Blekinge - an outdoor destination to count on. With deep forests, fantastic trails, vast coastline and lovely lakes, Blekinge is made for active days in the outdoors. Whether you are paddling, surfing, cycling or just enjoying nature's proximity. Put your kayak in the Hällaryd archipelago, try the surf winds along Torhamn's cape, push your body to its extreme in a swim-run or climb a cave.

With an ever-increasing demand for active holiday days, Blekinge is a new favourite. Those who have not been caught by the masterpieces of light in the archipelago become fast-biting nature lovers as soon as they set foot in Blekinge. If you do not already master an exciting sport, you may very well sign up for a first or continuing course and enjoy some of the country's best paddle, surf and bouldering areas. Besides, don't miss the Blekinge Trail and the newly launched ARK56, a whole bunch of linked coastal trails in the Blekinge Archipelago, where you can enjoy hiking, biking, kayaking and sailing trails.

- worth going long-distance for

Join the beautiful Torhamn cape and take part in the peculiar nature of the coastal band. Here, grazed beach meadows have preserved a favourable bird environment that attracts bird watchers from near and far. Most bird watchers are located on the headland, right where the mainland turns into the sea, while those who surf follow the winds on the west side, depending on where it winds up to Torhamn harbour.

- This is my first time here, but surfing is excellent. Had this been in Spain, the entire coast would have been full of surfers, but here we are only a dozen fanatics during one of the best days of the year. That is what I call a real experience, ”says Simon Kutzner from Hamburg. 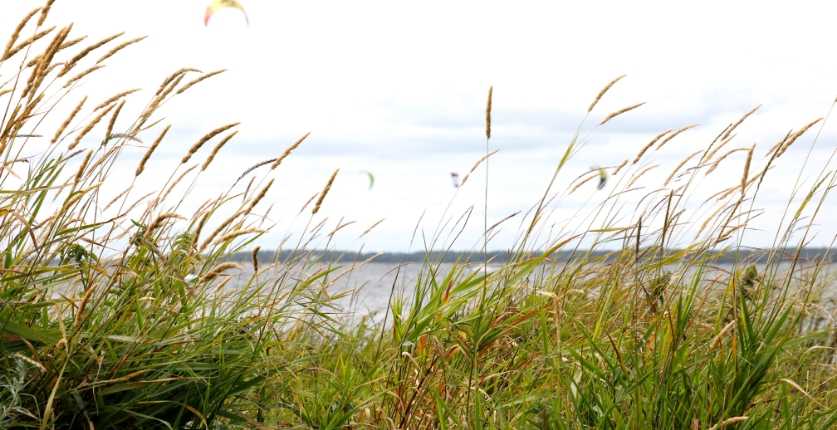 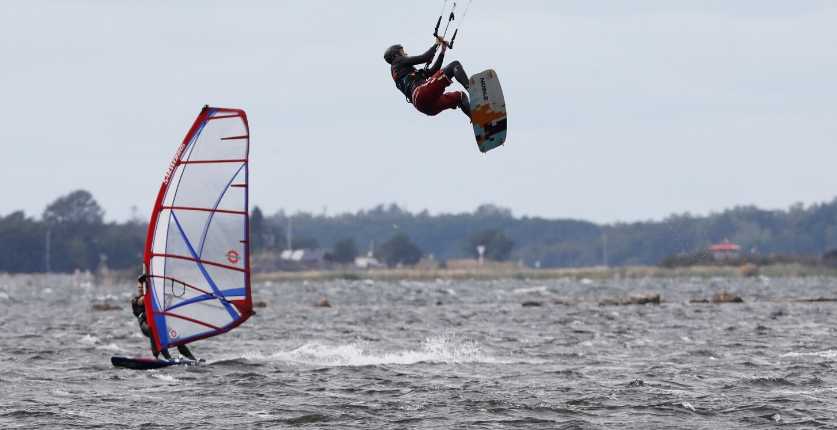 - What day. Brutal winds in an incredibly beautiful landscape. It is clear that it is fun to kite surf in Blekinge, says Therese Lennartsdotter with the board under her arm. 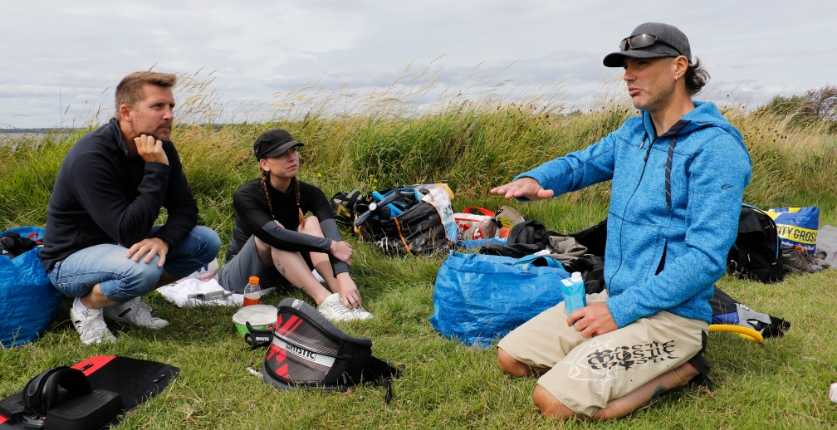 Unlike many other outdoor activities, kite surfing is a year-round sport. With wetsuits, shoes and a cap in neoprene, the temperature is basically the same year-round. At least if you have to believe the surfer Fredrik Silverskär who is active even during the winter.

- Down here you surf on the water all year round (as long as it is not ice), but in Västerås where I live it is familiar to ski or skate on my feet and pee over frozen water, says Martin Persson, who prefers the kite surfing properties. Surfing is simply living. Totally, in the middle of nature. For real. 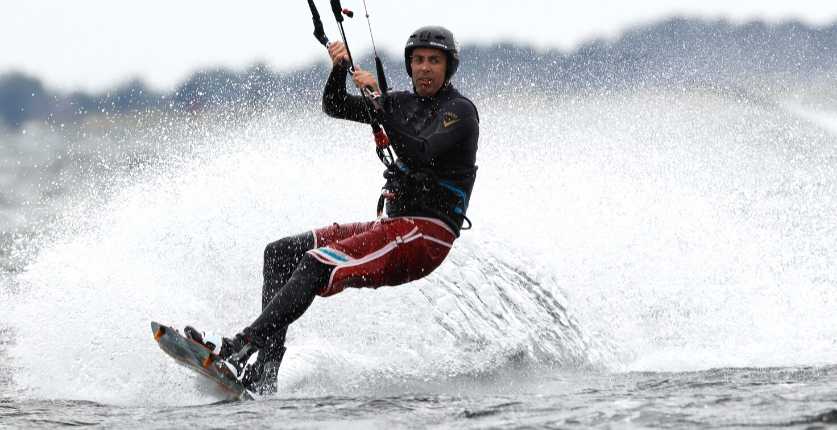 - an excellent way to train hard in the archipelago

Anyone who has ever tried swim-run leaves the competition or training with a firm conviction. Either you love the way you work out, or you hate it. Either way, swim-run is a fast-growing phenomenon that spreads like wildfire through open-air Sweden, even in Blekinge were several clubs in both the west and the east are doing their utmost to increase the popularity of the sport. Anyone who wants to compete can run and swim in some of the country's most beautiful natural areas, while those who just want to exercise can do it almost anywhere. The challenge (for most people) is not to achieve top results but to keep the body running at a constant speed without stopping in between. In water, on land and in length. Extremely impressive. In Blekinge, a series of swine races are organized, including Iceland Challenge www.islandchallenge.se and Karlskrona Swimrun www.karlskronaswimrun.se 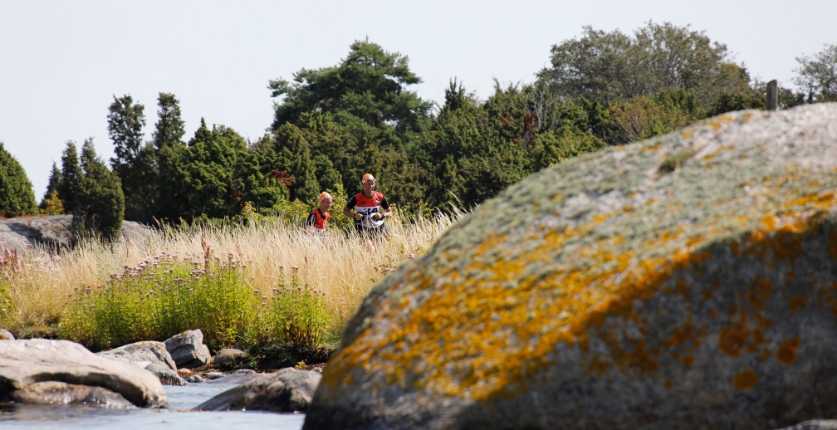 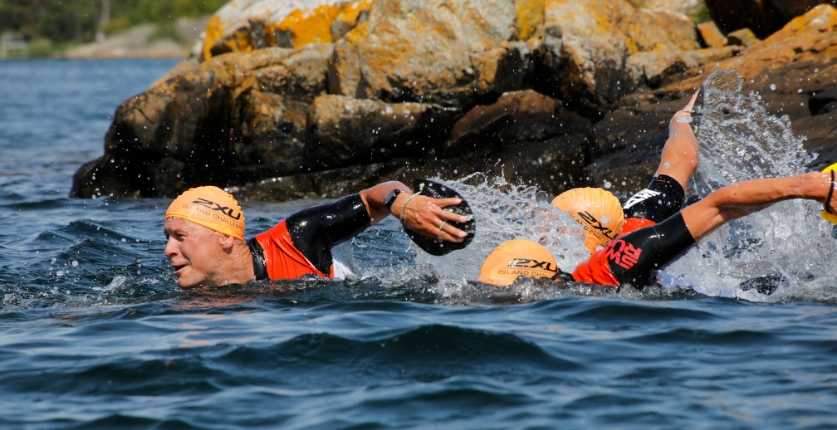 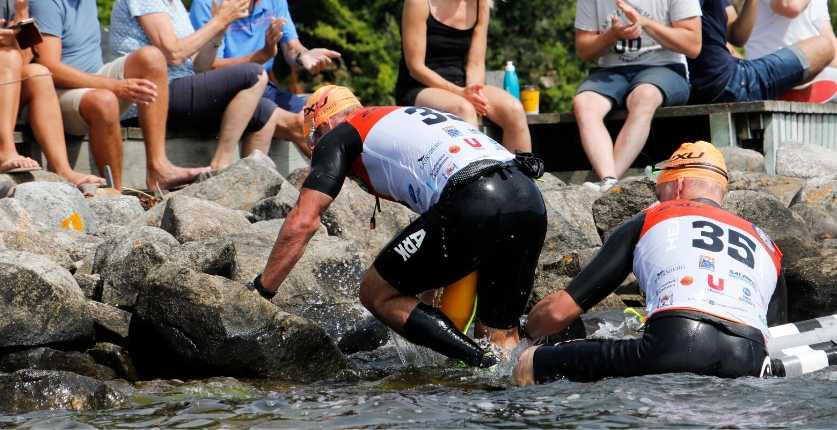 - an idyll to enjoy

Rent a sea kayak or bring your own and discover the archipelago's unique light and tranquillity. In the middle of summer, many people congregate around the archipelago's tranquil islands. Still, a little later in the season, or early in the summer, you have the entire archipelago to yourself. If you prefer to kayak in the forest, there are fantastic opportunities in both Lake Lister (Ronneby), Alljungen (Karlskrona), Långasjön (Karlshamn) or Halen and Raslången in Olofström. You can rent a kayak from www.paddelkompaniet.se or www.kajaksyd.com 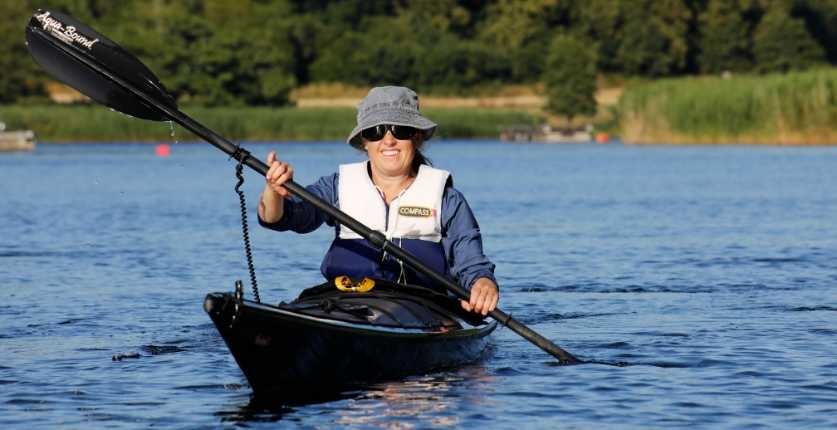 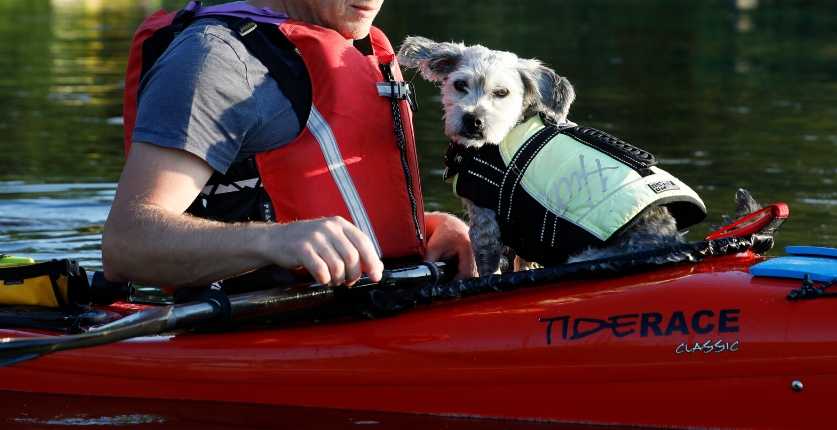 Just on the other side of the Skåne border, you will find one of Sweden's best bouldering areas. In total, there are almost 1300 different climbing problems on the large free-standing boulders that lie in the landscape as far as Ivösjön. Bouldering is like climbing at low altitudes without rope and harness, horizontally instead of at height. Exciting, difficult and challenging at the same time. All you need is climbing shoes and a crash pad, which means a thick mat that prevents you from falling on the slopes if you lose your hand or foot bracket. At Kjugekull you will find everything from low seat starts to high lines, steep ceilings and challenging crossings. It is the first time you visit Kjugekull (to a boulder), it can be smart to hang out with a friend or buy the driver (a guide book) Kjugekull Bouldering by Harald Bohlin and Carl Nilsask. If you don't want to climb, you can experience the nature area on foot. Afterwards, a coffee cup at Vånga 77: 1 in Vånga is recommended. www.vanga771.se 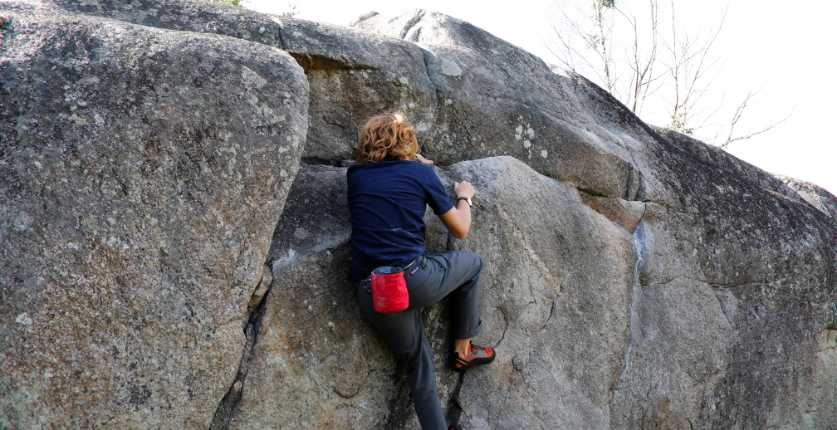 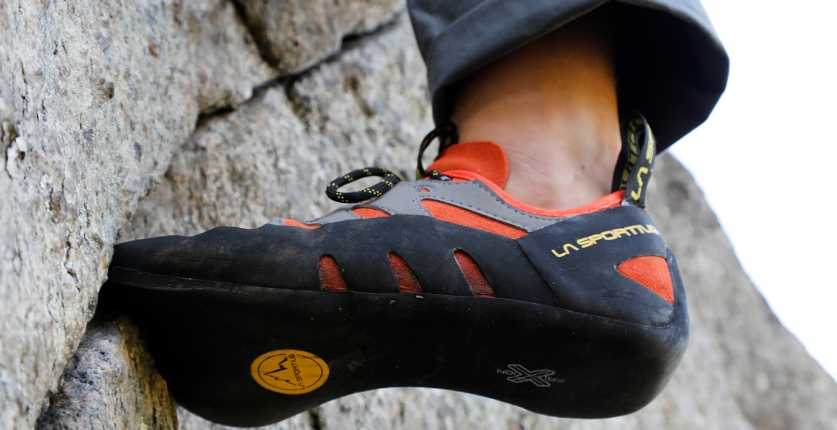 The mighty Mörrumsån is impressive for many different reasons. Both the fishing and the rapids are quite unique in their kind, especially so far south in the country. While fishing is the best in the south, most of the spoilers are in the north. Not least to minimize conflicts of interest between fishermen and paddlers and allow several different people to enjoy the opportunities of the water. Many paddle the distance between Ebbamåla and Holmsjö and surf the waves in Åkeholm where the backwater creates unique opportunities to experience the magic of the water. Rafting is permitted in the Mörrumsån river between April and September and is then prohibited during October, November and December. In the spring, however, few paddlers can paddle.

Cave tour in the underground

Discovering the interior of the earth is like taking part in an entirely different world. Down there is dark, depending on how far into the cave you go and, how much light reaches underground. Unlike many other cave systems, there are no limestone caves in Blekinge. Instead, the caves around Karlshamn, Ronneby and Karlskrona mostly consist of cobblestone caves, a few meters at a time. The largest - the Anglestu cave - a few kilometres northeast of Kallinge is at most 50 meters long and at most just over one meter. The entire cave system, for those who crawl, climb, celebrate with ropes and get up with cave climbing technology, the system is 270 meters long. Sometimes far down in the ground to take you straight up into the daylight. A great way to discover Blekinge's cave system is to follow Emese Bálint on Ursula's Adventure, which organizes full and half-day tours to the Anglestu cave, among other things. www.ursulasaventyr.se 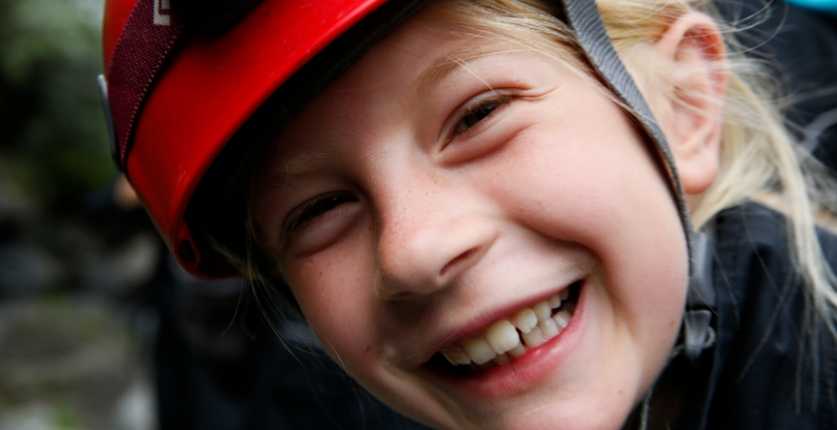