Do you want to get really close to aurochs, sea eagles, seals or stag beetle? Join a safari in Blekinge and get wild experiences out of the ordinary. You do not have to go to Africa to go on game safaris - it is enough to stop at Eriksberg outside Karlshamn. The four-wheel-drive terrain image seen on the African savannah works equally well among the exotic animal species that roam freely in the nature reserve. With eight square meters of the window pane and camera windows, the subjective experience is maximized among crowned, deaf, wild, moufflon sheep, aurochs, david deer and a variety of birds. If you choose night safari, you can also see foxes, minks, bats and owls.

A real height is Eriksberg's eagle safari and the search for sea eagles, the most giant bird of prey in Northern Europe with a wing width of up to two and a half meters! If you are lucky, you can watch over twenty sea eagles hover over Eriksberg - a magnificent and powerful sight.

Utklippan is Sweden's southeastern archipelago and houses a large seal colony of up to 1,000 seals. There you will reach the archipelago traffic from the trading port in Karlskrona, with your own boat or boat taxi. You can also book a seal safari with the company Saltstänk. If you wish, there is the opportunity to step into the water and swim with the seals.

If you go there to Tromtö, you can visit lush beech forests and see the occasional stag beetle. The stag beetle is Europe's most gigantic insect and can be over eight inches long. The stag beetle flies at dusk from the end of June. Then it is in search of a female that he usually finds on oak with seeping saw. The stag beetle x is a conservationist, Blekinge's landscape animal and is sometimes called deer beetle. 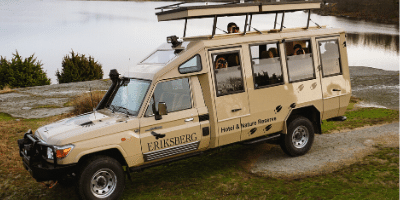 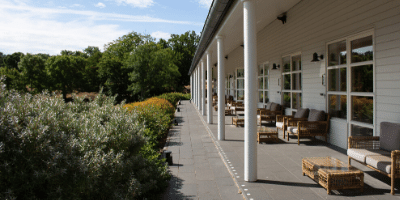 - Is an excellent way to socialize

Book with family and friends, here are 3 tips for experiencing together: 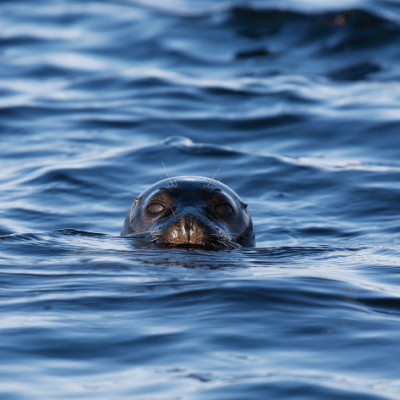 At Utklippan outside Karlskrona lives a seal colony with up to 1,000 seals. Chances are you will see more than one seal stick up and show up. 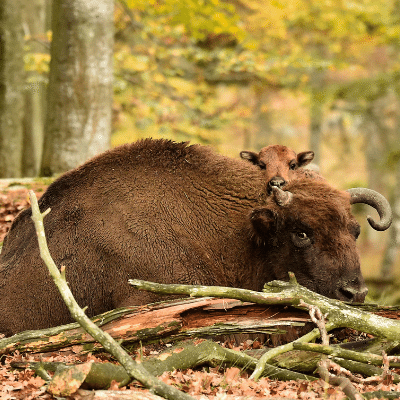 At Eriksberg there is the world's largest continuous breeding flock of aurochs, an animal species that is endangered. Sometimes it is possible to, together with the expert guide, track the sights on foot inside the park, called walking safaris. A very exclusive experience! 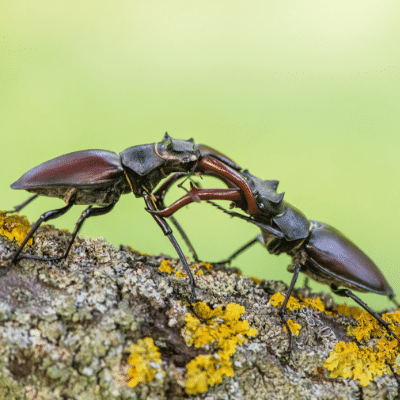 In the beautiful beech forest of Tromtö, a roaring oak can fly by during the high season. The giant beetle, which is Europe's most gigantic insect and Blekinge's landscape animal, can be over 8 centimetres long!

Visit Naturum, located in the middle of Ronneby Brunnspark cultural reserve. Naturum is a centre for exhibitions and information about Blekinge's nature, cultural landscape, environment, sightseeing and outdoor activities. Here is something for all ages and above all competent staff who will help you with tips and inspiration when you are going out in nature. Browse, inspire and download the Blekinge Excursion Guide below: