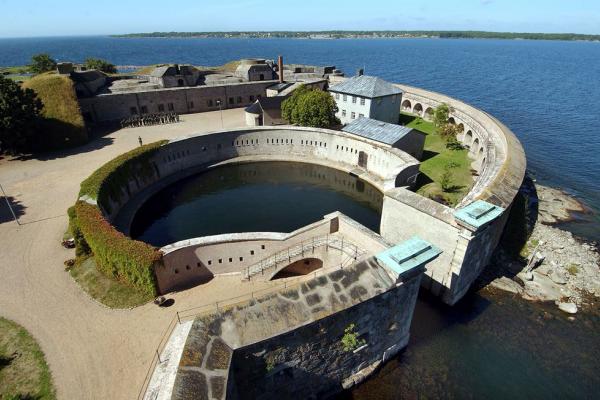 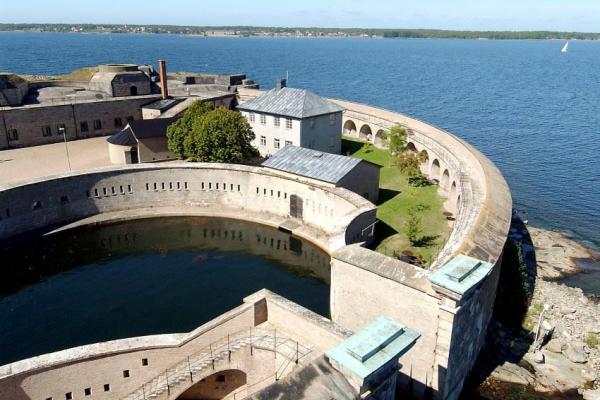 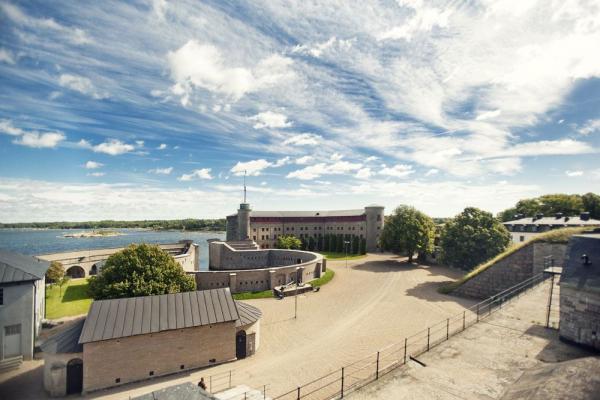 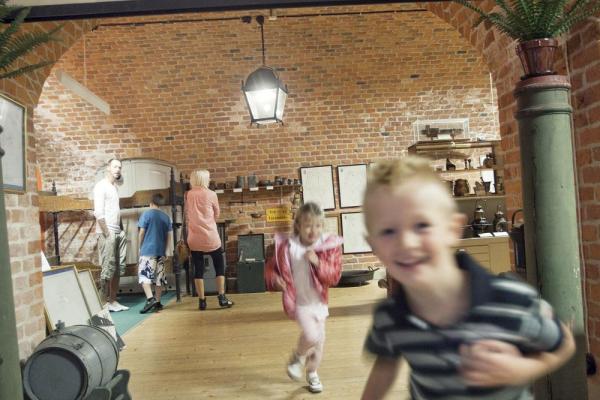 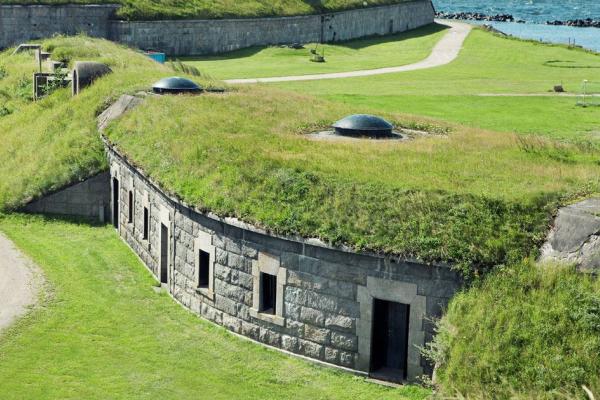 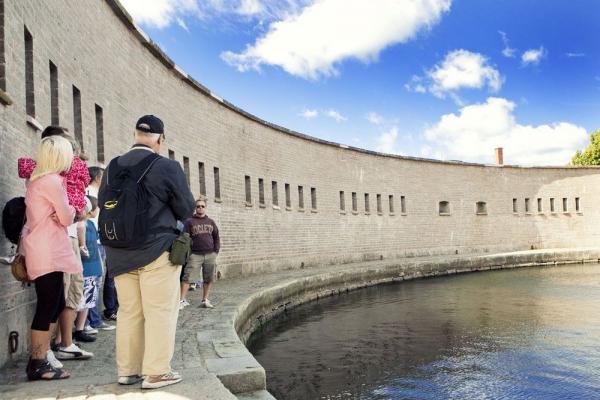 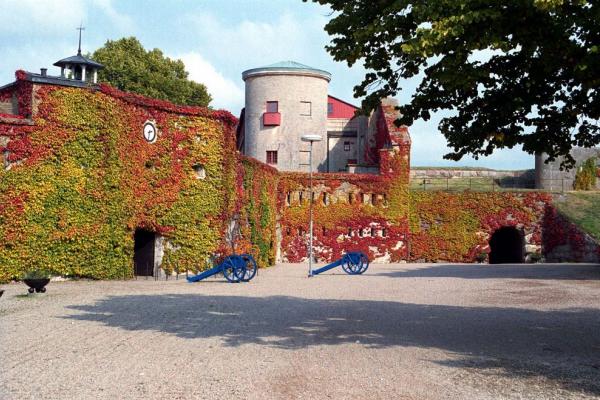 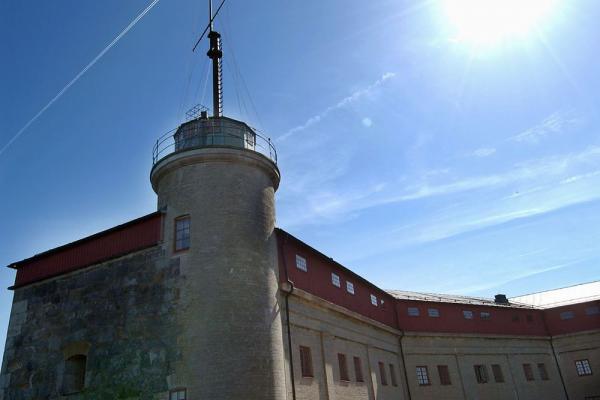 Kungsholm's fortress is one of the old fortifications on the southern fairway into Karlskrona.

By as early as July 1680, the first guns had been positioned in temporary earthwoks on the Kungsholmen islet. Soldiers from the Småland and the Östergötland regiments, sailors from the Navy, craftsmen and artisans were recruited as construction workers, and of the building materials dressed stone came from the demolished town walls of Kristianstad, Landskrona and Helsingborg, lime and spruce poles from Gotland and bricks from the island of Öland.

When war broke out in 1788, the Kungsholmen fortress had been more or less completed, but as the fortifications were insufficiently equipped with artillery, additional guns had to be requisitioned from the Navy.