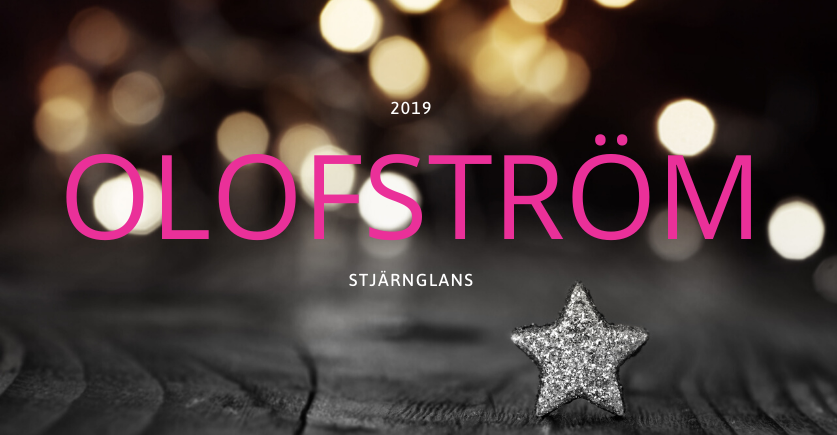 Olofström is focused on creating a green and healty environment for evenyone living and visiting Olofström. The municipal of Olofström have been awarded "The best outdoor municipality in Sweden" during 2019. There are some true stars living and working here. We have gathered some of the best achivements from this year. We are proud to be a part of the most Southern wilderness in Sweden. 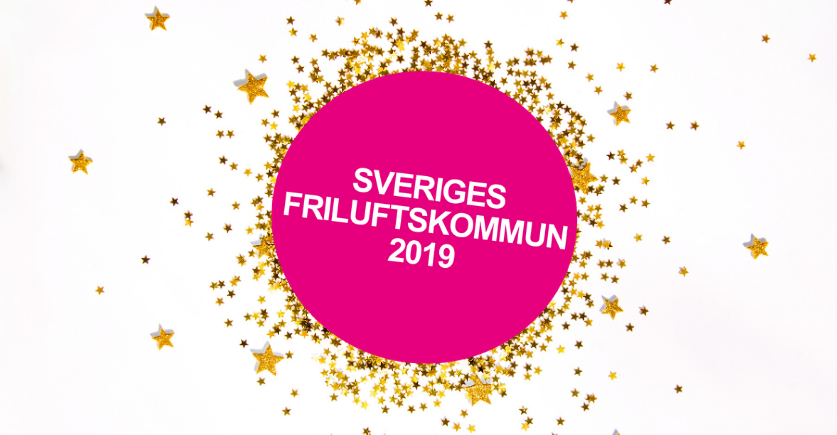 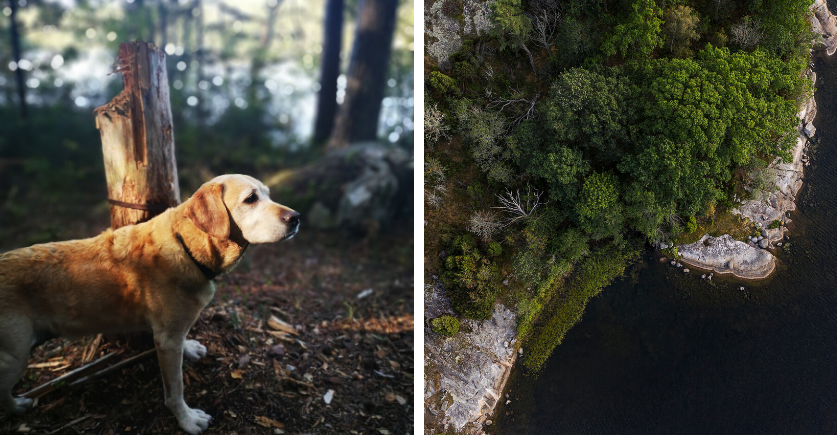 In may, The Swedish Environmental Protection Agency awarded the municipality of Olofström as the Winner. One of the reasons is the work they have done to create the conservation program  together with residents, associations and organizations.

The motivation was: Olofström Municipality has implemented a comprehensive collaboration effort with the citizen forum  "Affecting outdoor life and nature conservation" and through the workshop "School-close forests". The work became an exciting process in which residents, associations, organizations and educators from the municipality's schools and preschools participated. The entire process was documented and then a conservation and outdoor program was created. A nature conservation and outdoor council has also been formed, which includes associations and organizations that use nature and forests around Olofström.

In 2019, Olofström continued to develop the outdoor life and inaugurated the new Halens nature reserve which has been given a new maintenance plan and an accessible route. In addition, the Bleking Trail has been renovated. And more things are happening! The construction of a suspension bridge is currently being built in Halen, which will link the eastern and western parts of Halen's nature reserve. In parallel with this, work is underway to upgrade all the trails in the nature reserve and to develop a new map.

Kyrkhult preschool is best in Sweden! 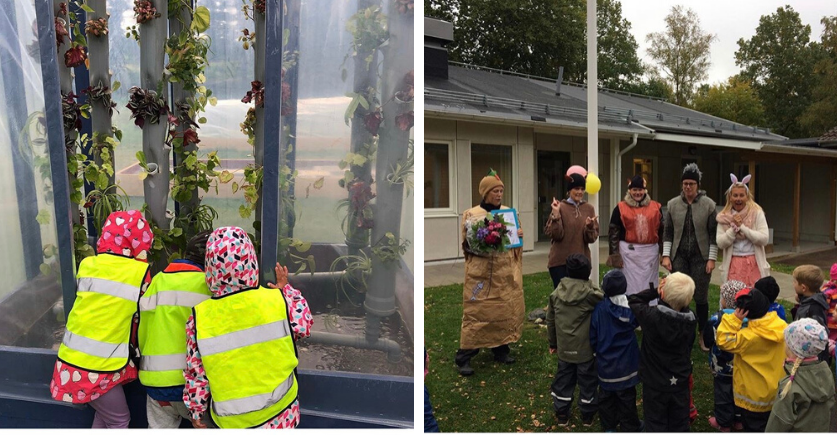 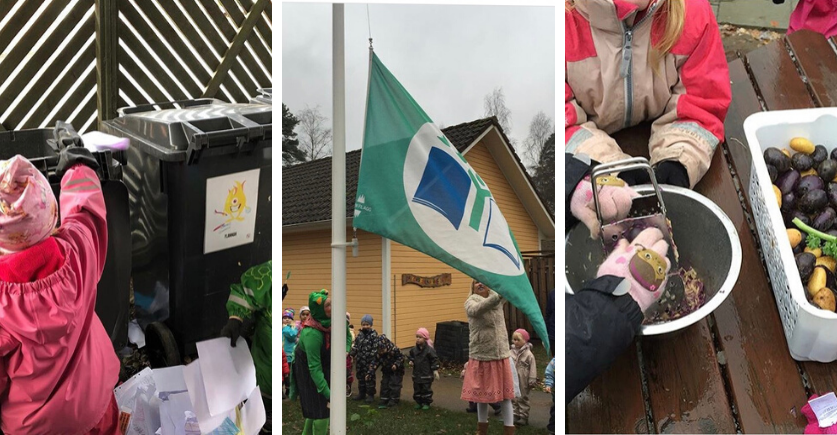 Kyrkhult's preschool is awarded the most sustainable preschool of the Year award via the Green Flag - Keep Sweden clean foundation.

1770 preschools and schools are included in the program Green Flag and the preschool in Kyrkhult qualified among the five finalists. On 11/11 at 11.11 the winner would be revealed on the Facebook page and there you could read that Kyrkhult's preschool was the winner of the year! With the motivation - Teaching with wide breadth and variation where the children have been given rich opportunities for new knowledge in sustainable development. For a sustainability work where the children's thoughts and ideas have been at the center and for the children themselves to understand how important it is to spread their knowledge outside the preschool. The preschool has worked with Biodiversity, From Earth to Table - Save the Rainforest and What Happens to Garbage? - The children are in complete agreement: "It is the adults who debris and the children who pick up." The price was obtained under solemn forms and with pomp and circumstance at the Keep Sweden Clean office in Stockholm.

Not only that, Kyrkhult's preschool also won the World Nature Fund's Earth hour competition for the second year in a row, where the children have gained, among other things, increased knowledge about the rainforest, climate change, biodiversity and cultivation. The children made a movie about what they learned and received as a prize a diploma and that WWF planted one tree on Borneo for each child in the preschool.

Congratulations to the preschool, all the children and the staff who together encourage and spread their work. 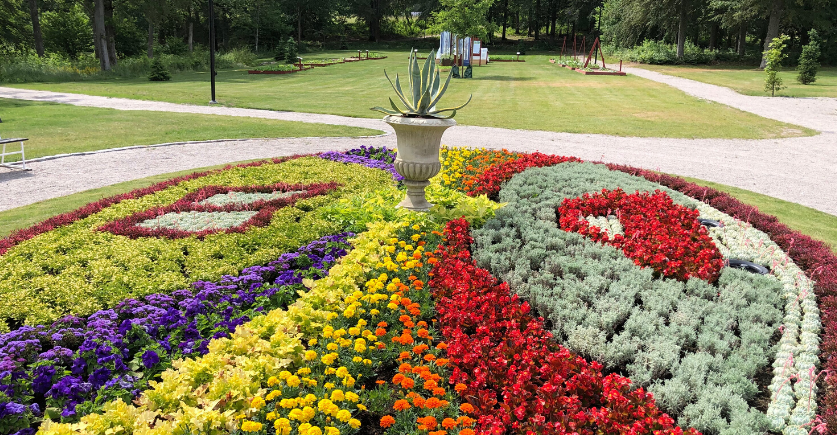 Tulseboda Brunnspark has been nominated for the European ELCA Trend Award 2020! This is for the work done within the KOM project to develop a garden that will promote health and learning. Tulseboda Brunnspark is one of five Swedish outdoor environment projects that have been nominated for the European award ELCA Trend Award. In the summer of 2020, a jury from ELCA will visit Sweden and all the nominees to then select a winner. The winning facility is invited to a gala in Nuremberg to receive the award.

This is not the first time the park facility in Kyrkhult has been noticed. In August 2019, Tulseboda Brunnspark was awarded this year's municipal award by the Association of Swedish Gardeners at their congress in Uppsala. 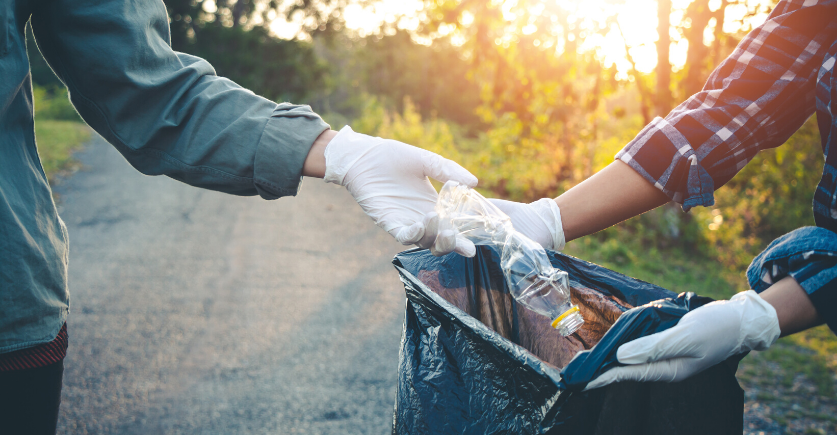 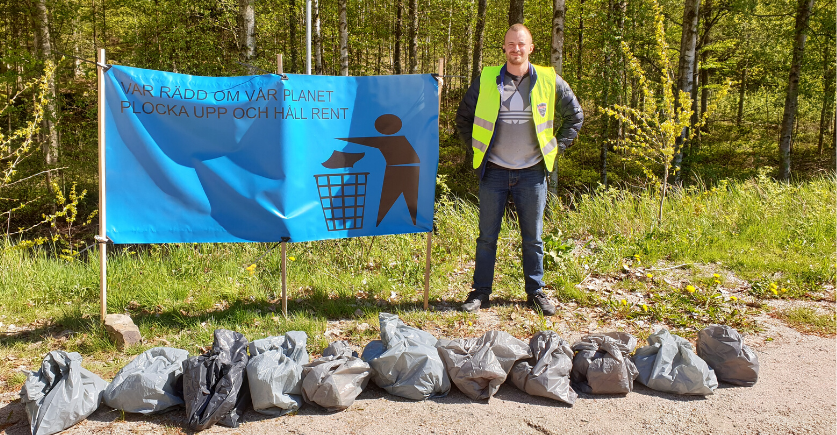 Oscar Wahlman sometimes goes by the name "the Traveling Garbage man" and for his tireless work in collecting garbage and creating opinion against garbage he has been awarded 2 fantastic prices in 2019.
He has both been nominated and won "Enthusiast of the Year" and received this year's Environmental award in Olofström. On the Facebook pages The Traveling Garbage Man and Keep Olofström Clean you can follow some of Oscar´s work,rubbish picking actvities, give feedback and send positive reactions. Oscar is involved and shows to everyone how easy and fun it is to pick up garbage and do it together…

The prize sum of SEK 10000 he got,  will be used in a way that will benefit the group "keep olofström Clean". The challenge for 2020 will be to try to get rid of all the metall scrap they found on a smoother way, instead of just throwing the scrap at the environmental station he wants to be able to sell the scrap in some way, the money for the scrap Oscar donate to the Children's Cancer Foundation. Already, all the Money they collect from the recycled bottles goes directly, to the Children's Cancer Foundation.

Culture Award of the Year 2019

To be able to get this desirable prize you need to be a practitioner of cultural activities related to the municipality of Olofström. Of course, this also applies to this year's two winners, who are known in many different ways in Olofström's cultural life. This year's award winners are Gunni Bengtsson and Johnny Isaksson. On the 6th of December the prize will be awarded to this years culural heroes, and the motivation will be read out. 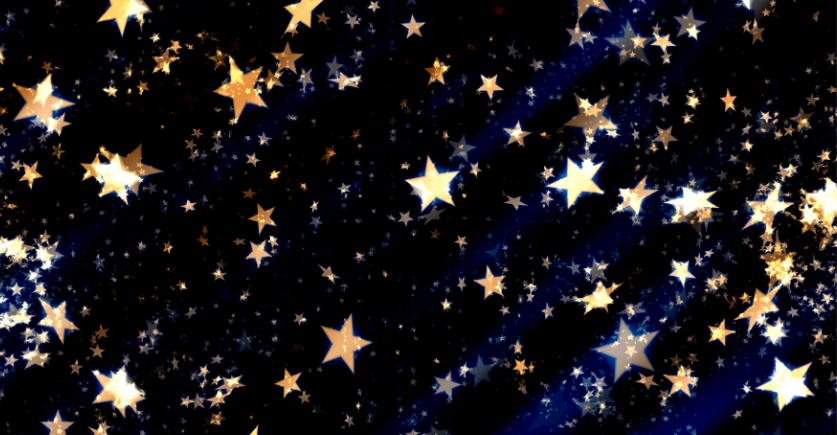