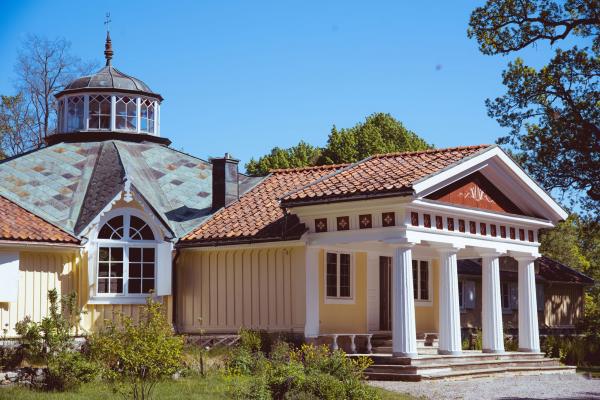 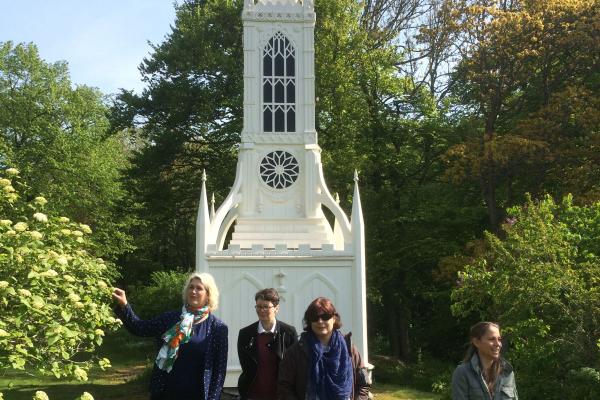 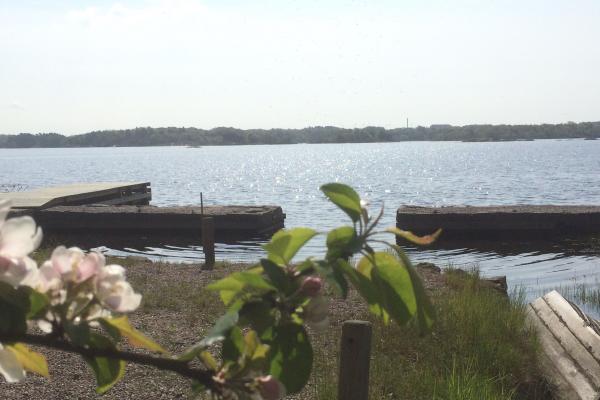 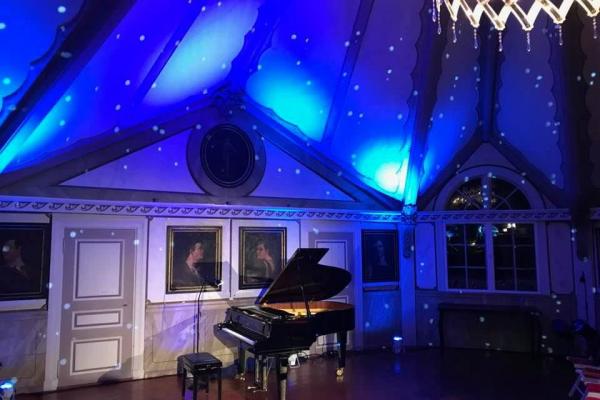 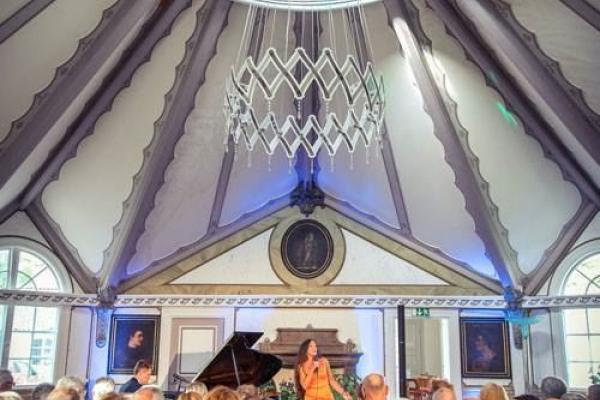 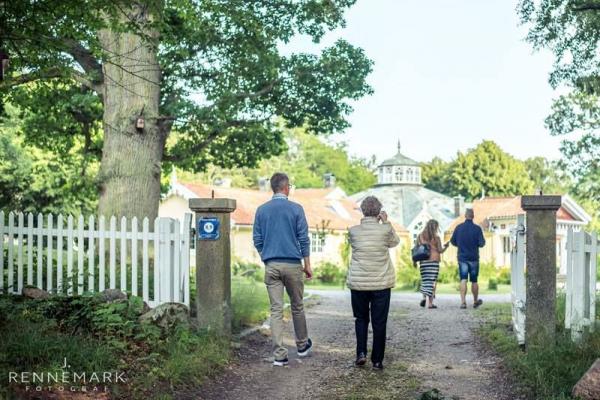 Skärva mansion is located by the Baltic Sea about 7 km from the World Heritage city of Karlskrona. This more than 200 years old mansion is surrounded by a beautiful nature reserve. The manor is also a guesthouse, and an event arena. The manor can also be booked for weddings and parties.

The history of Skärva mansion:
In the late 1700's two men of differing temperament and vision – one an art-lover, the other more technically-minded – decided to combine their insights and talents in a joint project. The architect Carl August Ehrensvärd felt that "primitive northerners" lacked the inspiration afforded by classical antiques, whilst shipbuilder Fredrik Henrik af Chapman craved a summer-house haven by the sea. Their notions harmonised and coalesced into Skärva Herrgård, where both servants and masters lived under the same roof. It became a place characterised by joy and community, as well as peace and serenity. Vice-Admiral Chapman, renowned for his shipbuilding skills throughout Europe, gradually withdrew from the project later on in life to focus on scientific research. Then, in 1806, the mansion was sold as a farmstead, and was eventually acquired by the Wachtmeister family. In 2014 the mansion came under new private ownership – and its doors, once again, open to all. Admiral af Chapman's estate at Skärva is one of the most singular architectural creations produced in Sweden during the eighteenth century.

You can also reach Skärva mansion by car, bus or bike all year round, check openinghours on the own website!

Events and concerts at Skärva can be found in the category of events at visitkarlskrona.se