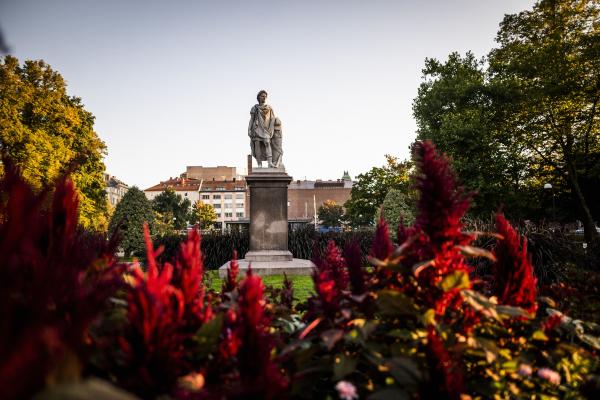 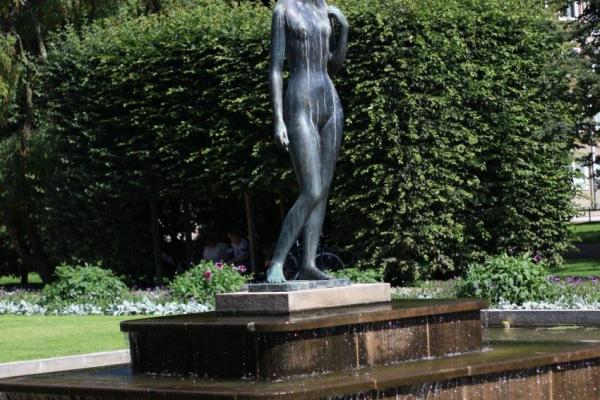 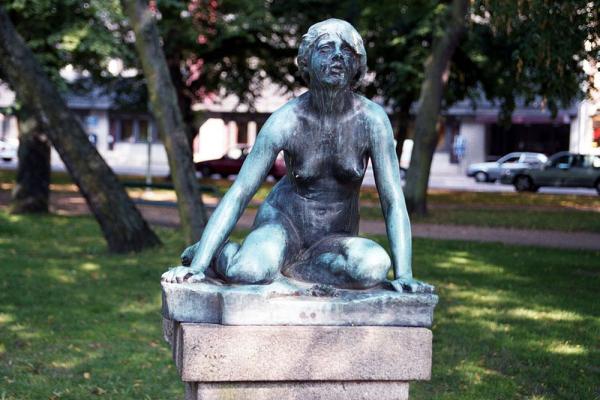 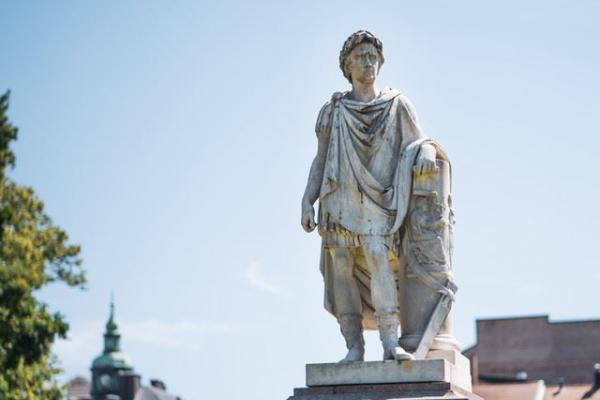 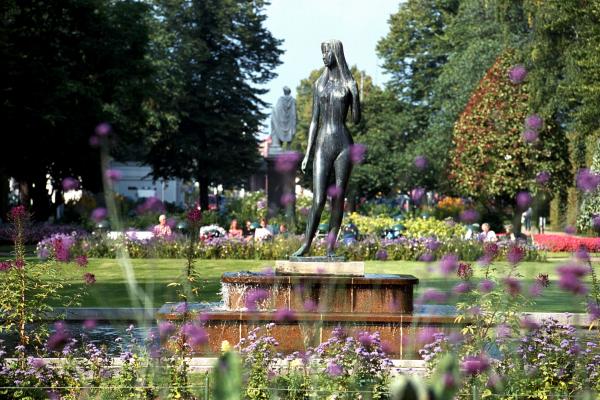 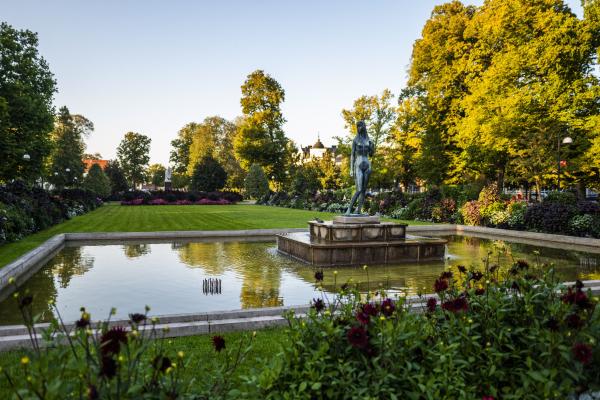 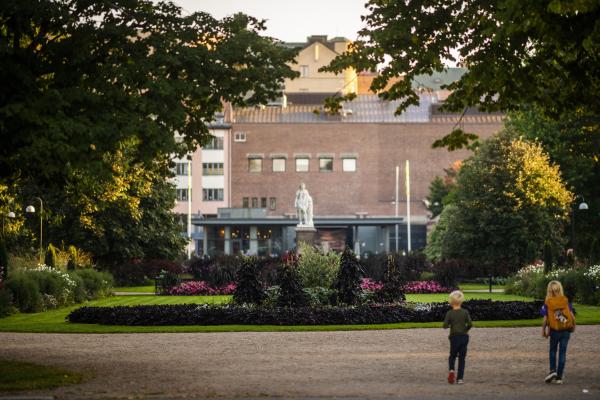 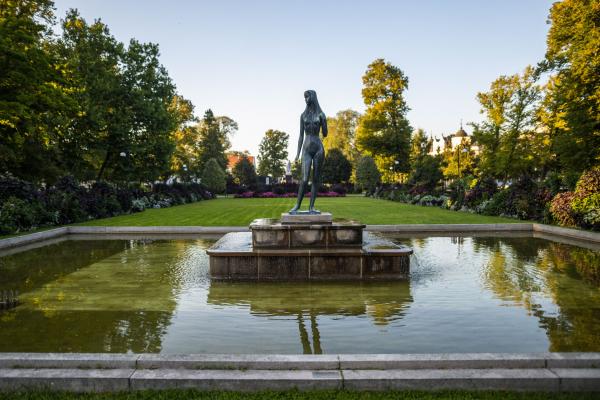 In Hogland´s Park the trees were planted already in the 1720`s around Neptuni Market as the place was called back then.

During the years 1813-25 the citizens of the town laid out the park. The name Hogland Park was given by His Majesty the King in order to honour King Charles XIII who had commanded the navy at the battle of Hogland. In the 1860´s the park was planned in the French style and today it is Karlskrona´s city park with a pavillion, statues and large flower garden.