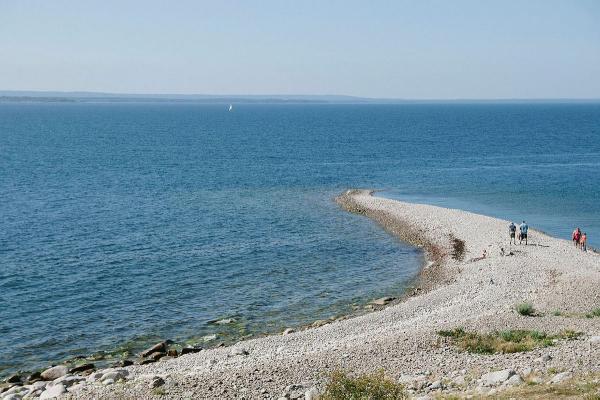 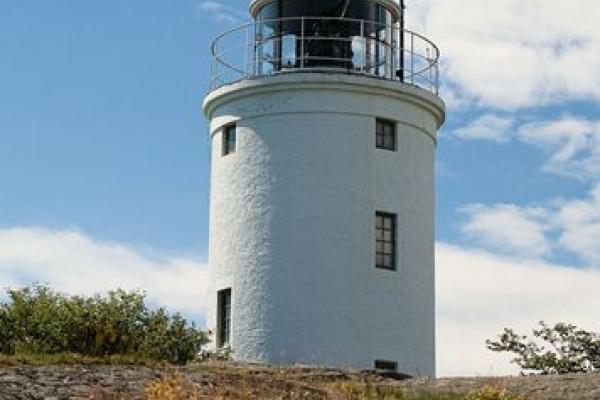 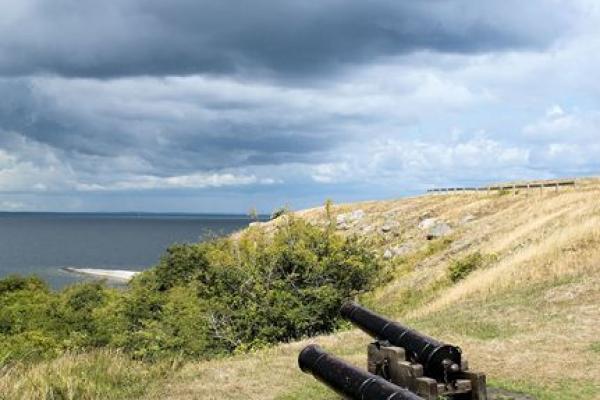 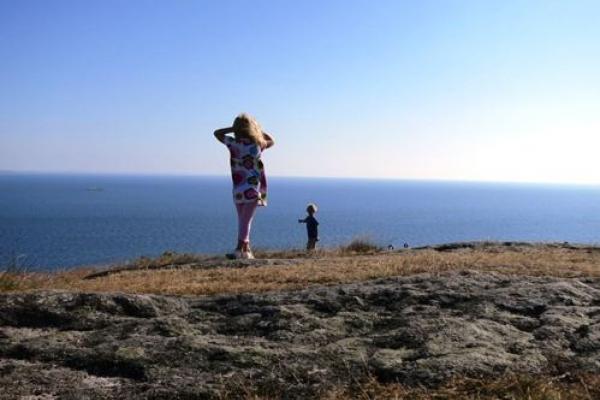 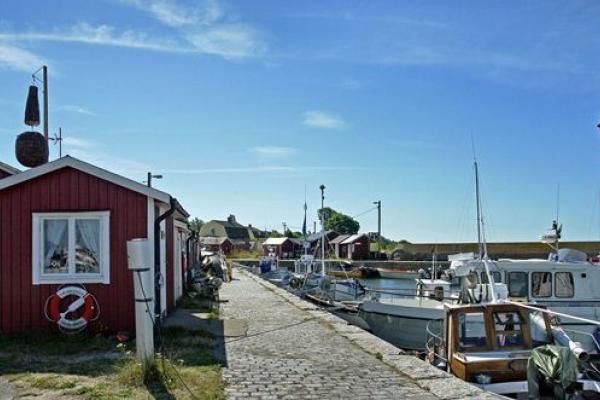 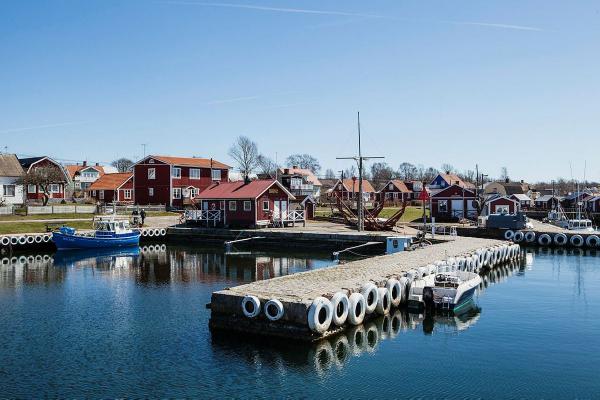 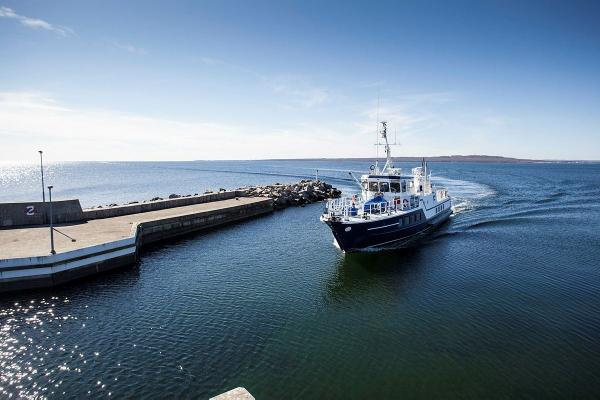 Hanö, a small island situated half an hour by boat from Nogersund. The island is a popular destination, especially amongst yachtsmen, every summer about 30,000 people visit the island.

Before the population established itself in the 1800´s, Hanö was used as temporary accommodation whilst fishing for cod and herrings in the area.

During the Napoleonic War the island was used as an English naval base and even today English warships visit the island to honour the Englishmen who are buried there.

The island´s first lighthouse was completed in 1869 and replaced by the present in 1904.

It is rumoured that the lighthoused caused the death of the local dragon. It is said that while it flew between the mainland and the islands, it was blinded by the light and got so confused that it flew into the rocks at Fyrhallarna. The rocks have the mark to prove it.