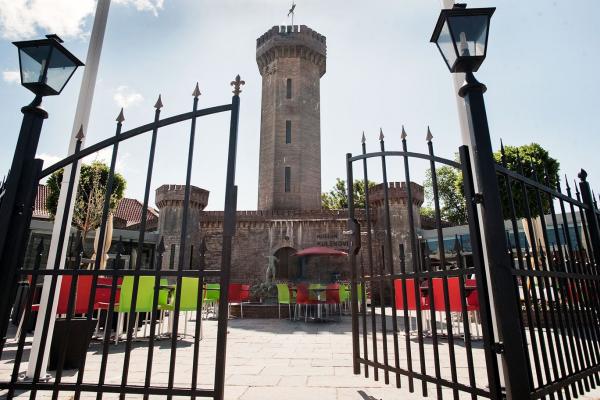 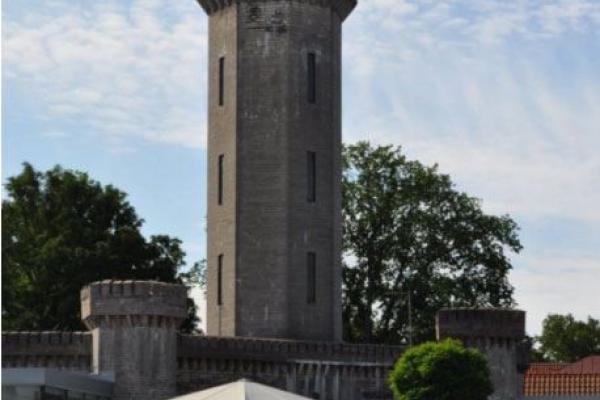 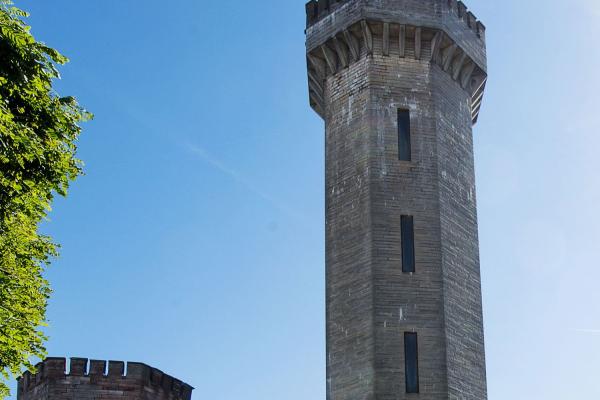 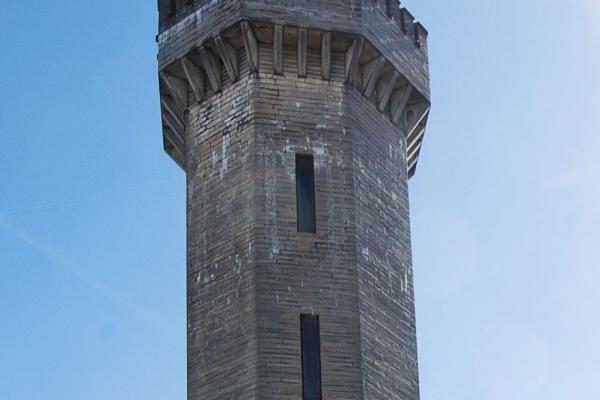 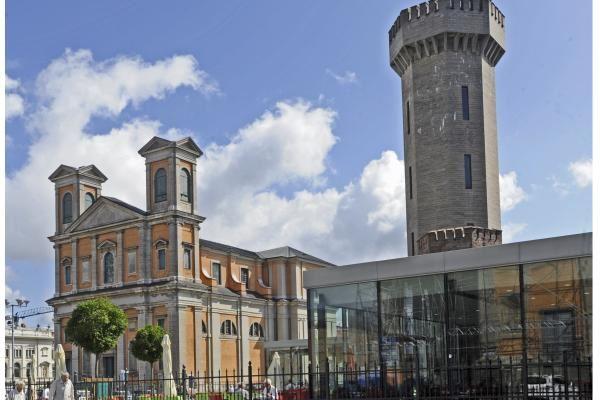 Vattenborgen is a cultural monument buildt in neo-romantic style depicting a castle in the Norman style, and was built between 1861–1863. In connection with the construction of a water pipeline from the mainland, the water castle was built as a water reservoir on Stortorget in Karlskrona. It is located on the south side of the square between Fredrik's Church and The Holy Trinity Church.

When Karlskrona was founded, the city suffered from a great shortage of fresh water, and drinking water had to be fetched from Lyckeby, Nättraby and Ronneby in specially built schooners until 1863, when the water reservoir on Stortorget was ready. As early as 1815, the government considered the question of building pipelines from the mainland, but it was only after a cholera epidemic in 1853 that the decision was made in 1860.

It was not until 1939 that a water tower was built on Bryggareberget, just north of Karlskrona, which completely replaced the water reservoir on Stortorget.

The building is part of the World Heritage City Karlskrona appointed by UNESCO in 1998.