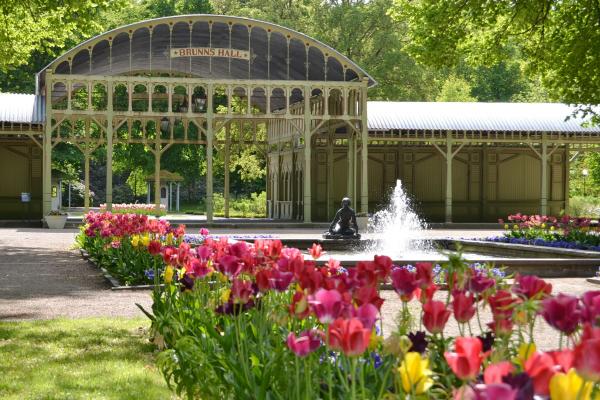 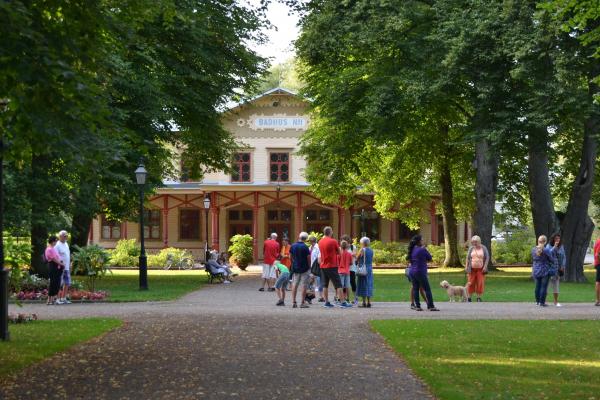 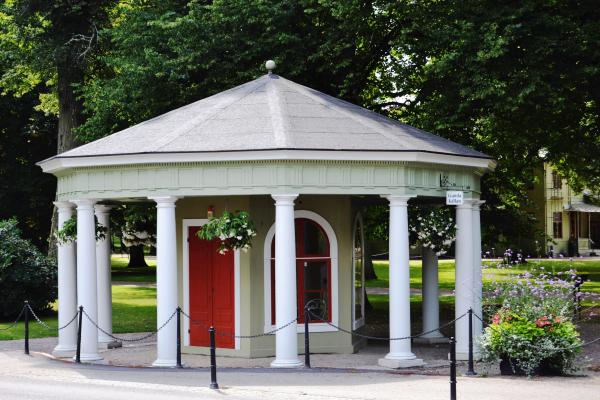 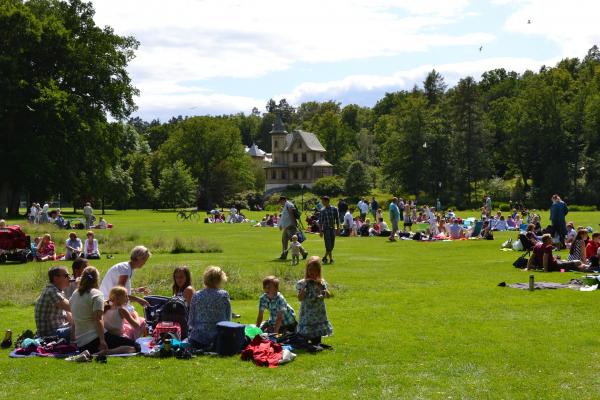 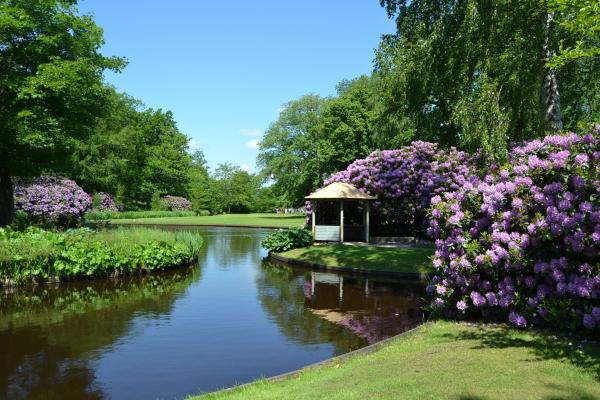 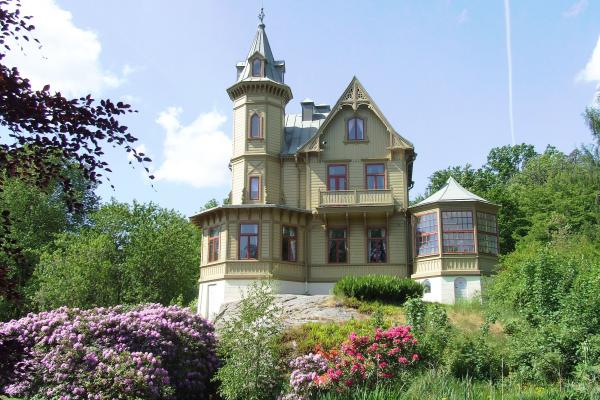 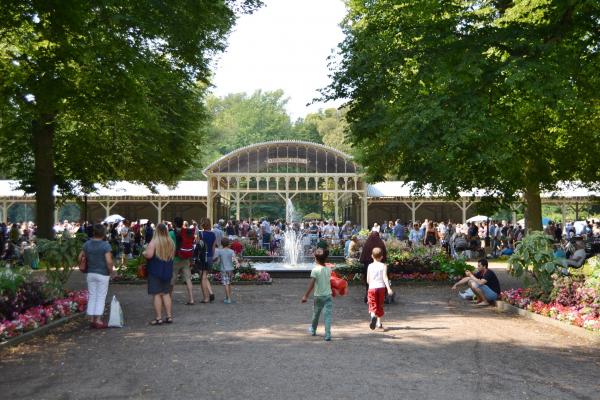 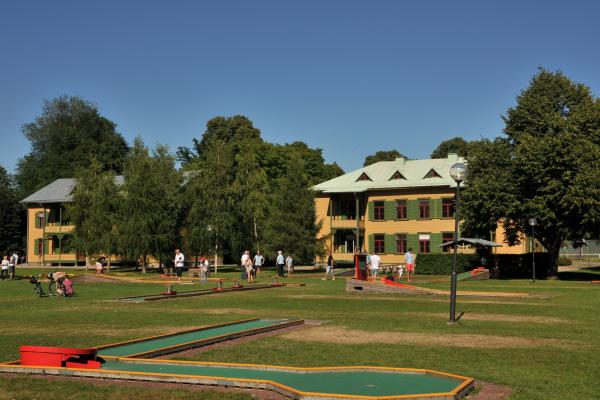 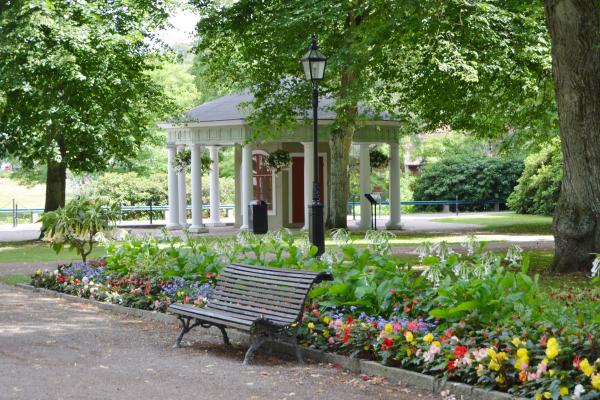 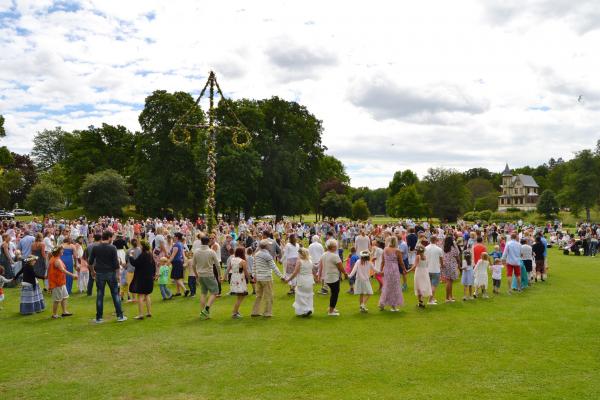 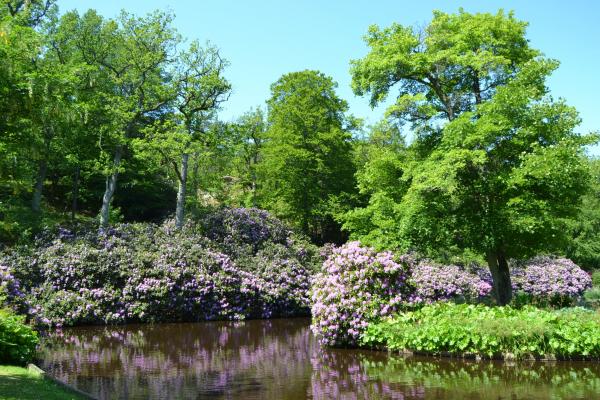 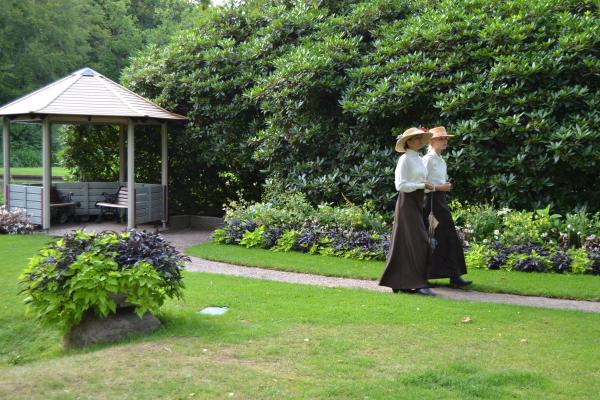 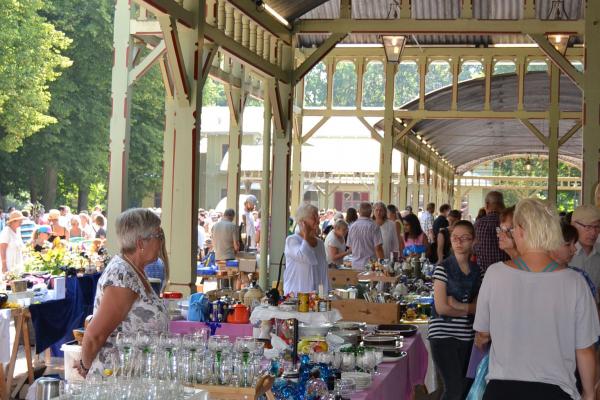 Just a few kilometers from Ronneby center lies Ronneby Brunnspark with its beautiful park dating back to the early 1700's, when the first well was opened.

Large parts Ronneby Brunnspark retains its appearance from the turn of the century with for instance a rhododendron planting from 1912.

The Japanese garden with authentic Japanese iris, the Fragrance garden with fragrant flowers throughout the growing season and the Rose Garden that contains only rose species from the turn of the century, are however, newly created.

The villas in the park are grade II listed and carefully restored and is now used as offices and conference rooms, exhibition halls, etc.

These days, you can go to Ronneby Brunnspark and the Brunns forest for excursions, walks, exercise and recreation.

The forest in the park is very varied and scenic. There are several cozy paths. The Blekinge trail goes through the spa forest.