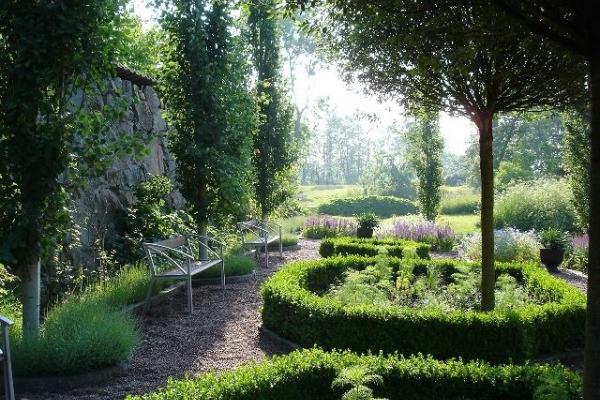 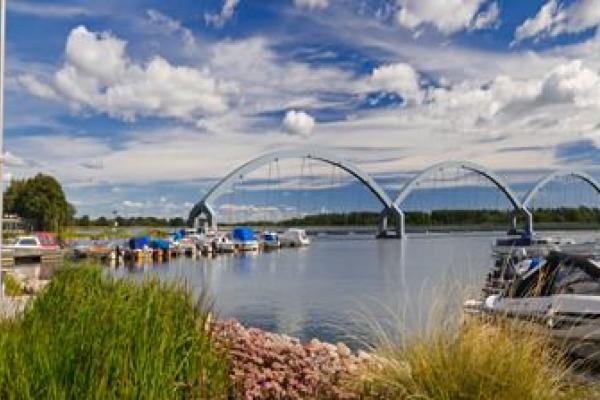 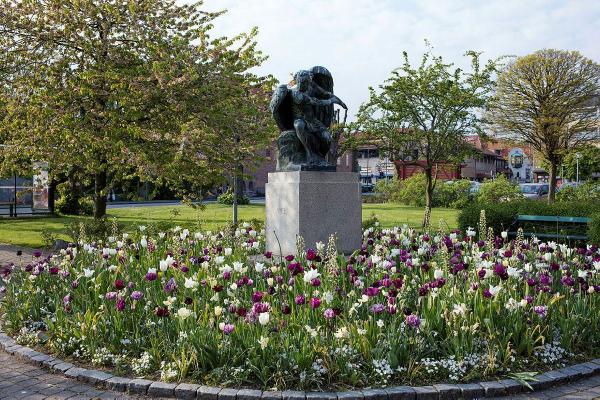 Sölvesborg has several beautiful parks, see the web address below.

Most known is the Four Seasons Park in the marina in central Sölvesborg just beside the Sölvesborg Bridge. The park, designed by the dutchman Piet Odulf, is laid out as a dutch flower meadow with swedish influence, where the shape, structure and silhouettes of the plants are more important than the colour.

Take the chance to attend a "tree walk" in Sölvesborg. Map downloaded from the tourist office or downloaded at www.solvesborg.se/3814