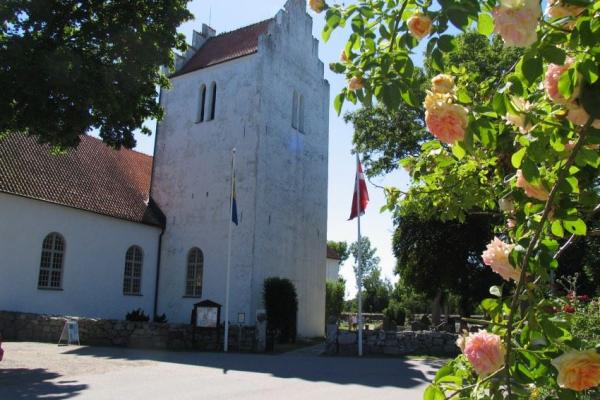 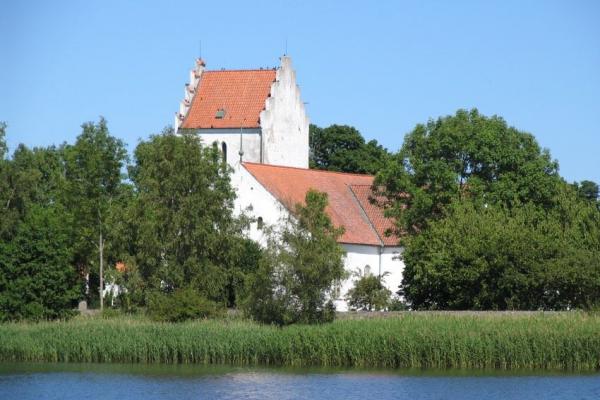 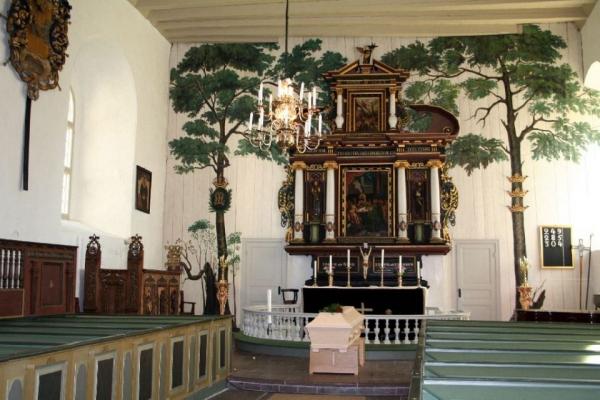 In 1618 the construction of Kristianopel church started and it´s a beautiful example of early 17th century architecture.

The town of Kristianopel first church was built at the city foundation in 1600 and replaced the St. Peter's church in Avaskär (see Avaskär's chapel). By midsummer 1611 the church was completely destroyed by the Swedish Crown Prince Gustav II Adolf's army.
A new church was needed and in 1618 the construction of a new church began, with the support of the Danish King. The construction was led by Olluff Madsen. The building was retrieved limestone and granite from Oland and bricks from Nättraby. The church was opened in 1624, although it was not yet fully completed, and was given the name of the Holy Trinity Church.

The church is a building of its time, a nave with transepts and a tower with a stepped gable. The nave is slightly parallelogram to adapt the church building to the former town plan.

The church is the only building that is from the time when Kristianopel was a city.