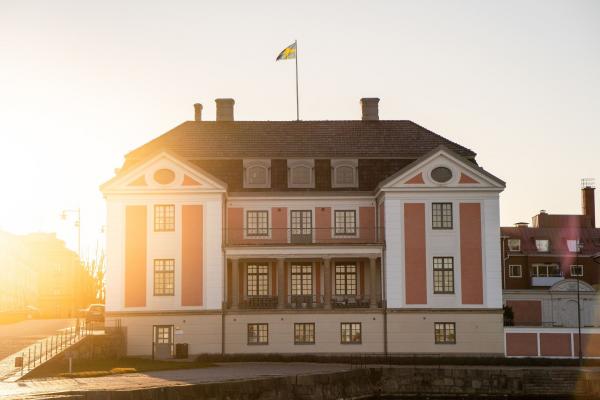 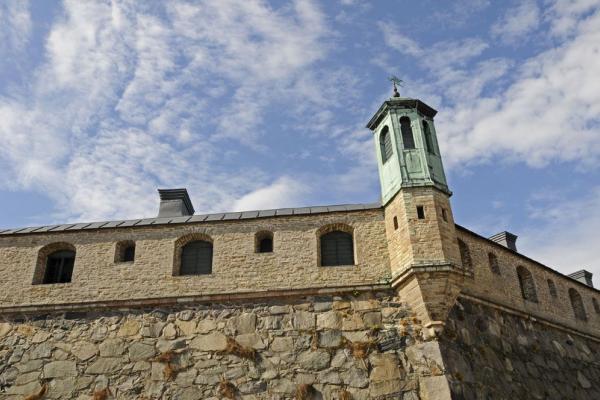 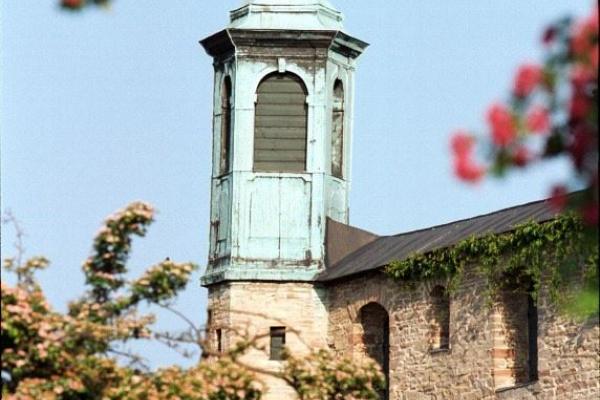 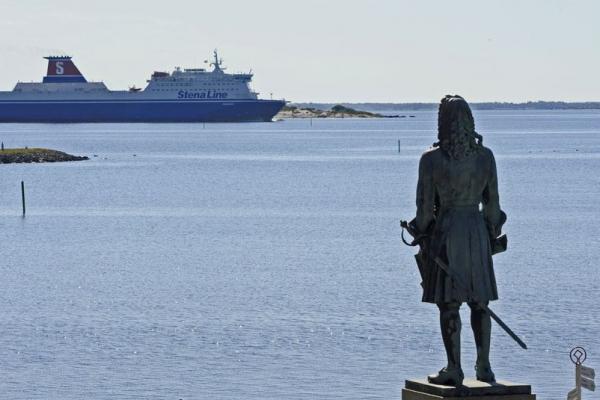 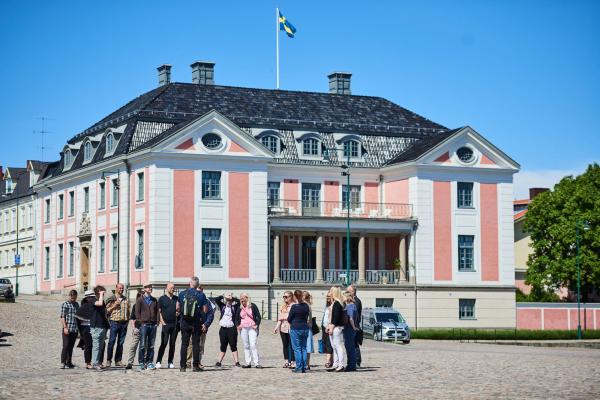 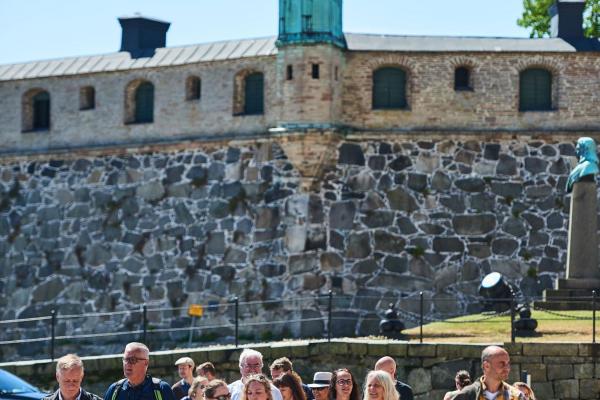 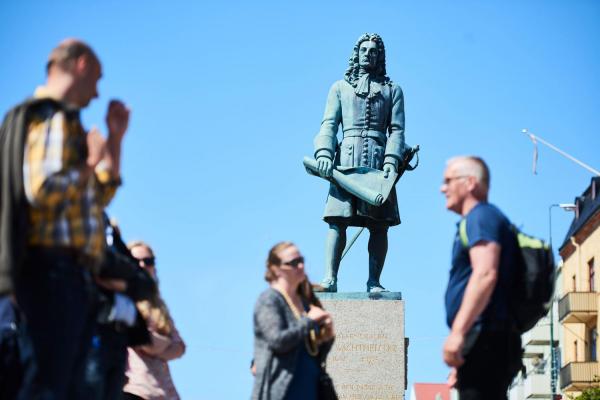 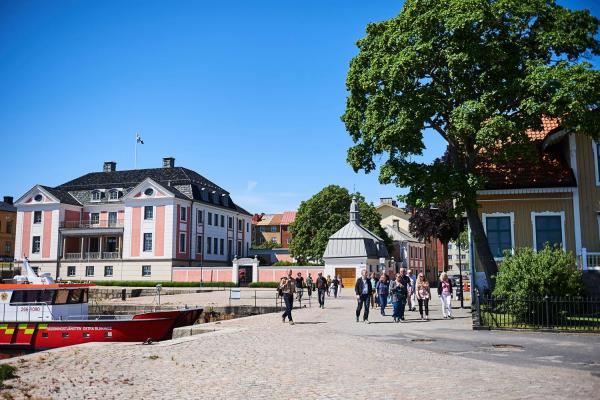 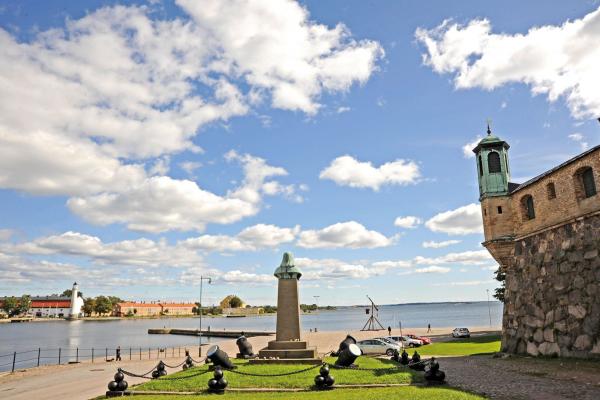 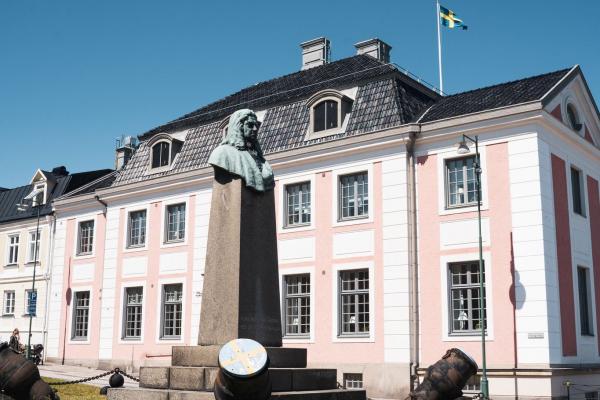 The King's Bridge and the Bastillion Aurora.

Kungsbron used to be the city's "official entrance" when it was most natural to take the sea route to Karlskrona.

Here, many royalties have ascended ashore and here the boundary between the civilian and the military is also clearly marked. According to the plans, the entire military Karlskrona was to be framed with a wall, but that work was never completed.

Bastion Aurora, which is part of the former fortification wall around the Navy's shipyard, is often opened for various activities, such as larger music concerts.

Here is a statue that shows Erik Dahlberg - the city's founder. Here is also the statue of Hans Wachtmeister.