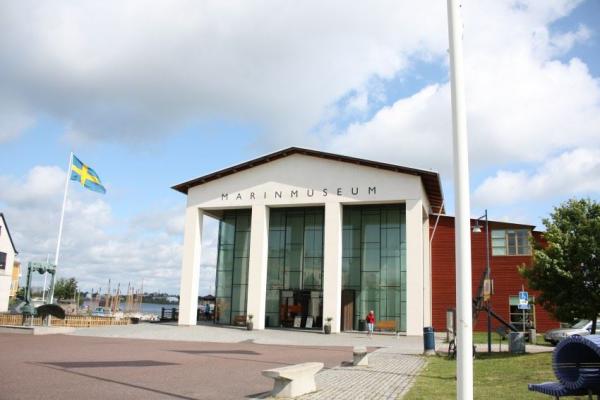 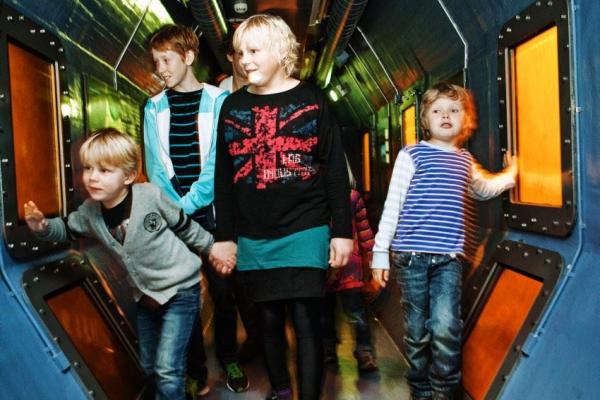 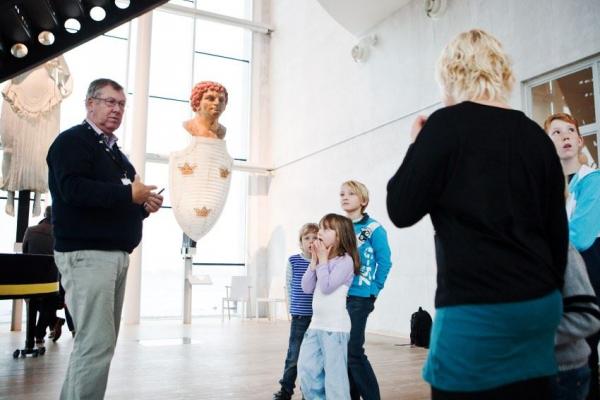 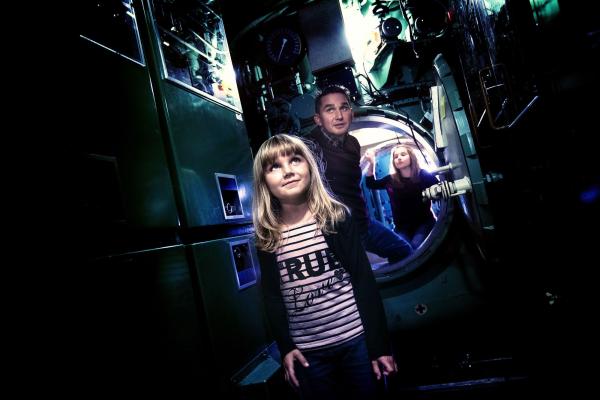 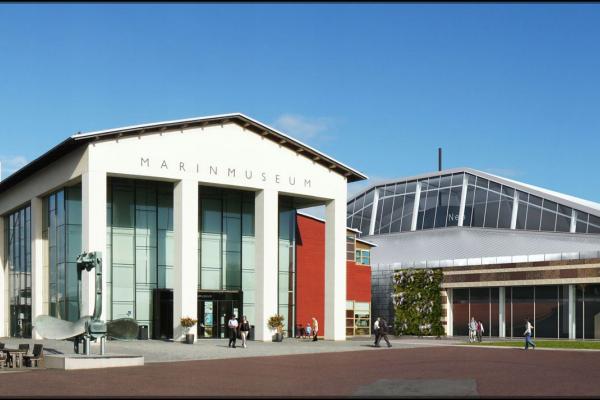 Visit a real war-ship from the 2:nd world war, or be amazed by a real figure head that has survived the 18th centuries wars at sea and catastrophies. New! The Submarine hall with the submarine HMS Neptun.

Visit a real war-ship from the 2:nd world war, or be amazed by a real figure head that has survived the 18th centuries wars at sea and catastrophies. Explore the new submarine hall!
This and much more you can experience at the Naval museum.

The museum is situated on the island of Stumholmen and is one of the most popular sights of southern Sweden. Here you can get historical facts and see fascinating objects from the Swedish Navy.
Marinmuseum is also a very popular place for children and their parents to spend a fun day together.

Just in time for the summer of 2014, The Naval museum opened the gates to the public and presented the only submarine museum of its kind in the world. The new submarine hall contains of the submarine HMS Neptun and the dive boat Hajen.

Imagine entering a large hall of steel and concrete. Ahead looms the HMS Neptun, an intact Swedish submarine from the Cold War. You can board, feel, smell and listen in an environment that was previously closed and prohibited.

Right next to it lies the Hajen, the Swedish Navy's first submarine from 1904. This gem was built to be deployed in the expected war with Norway. It exudes 19th century and industrial history, while representing 20th century technology.

Outside the museum there are several interesting old ships. For example the las fully rigged sailboat of the Swedish Navy: Jarramas, the mine sweaper HMS Bremön from the second world war and the robot ship Västervik that was present during the incident in october 1981 when the Russian submarine U137 went on shore outside Karlskrona.

During the summer, guided tours are arranged every day, both in the museum and onboard the ships.
Our visitors also has the possibility to sail with the old shipboats (barkarna) from the 19th century.

In the museums restaurant, Skeppsgossen, local dishes are served every day.

Highlights at the museum:
- The chamber of Models, the heart of the museum. Here you will find many old and beautiful ship models and other models from the 17th, 18th and 19th century.

-The Submarine Hall with HMS Neptun.

- The tunnel that goes under the water beneath the museum. On the bottom lies an old shipwreck from the 18th century.

- The famous Figure head hall with the mighty figure heads from the 18th century. Several of them has participated in Swedens most famous sea-battles.

- The ship simulator where the visitors kan try to drive ships on their own.

- The old ships outside the museum - Childrens favourites.

Please check out the short film from The Naval Museum (Marinmuseum) through the link below.