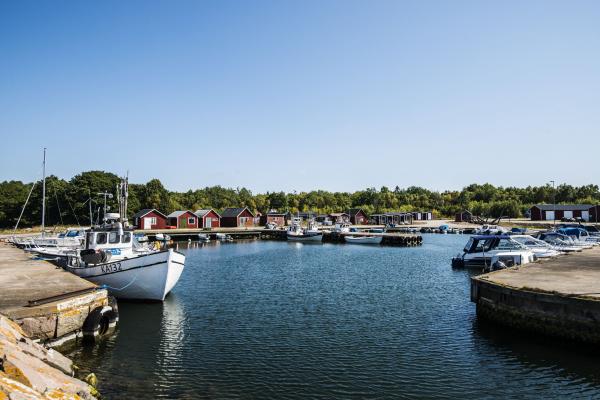 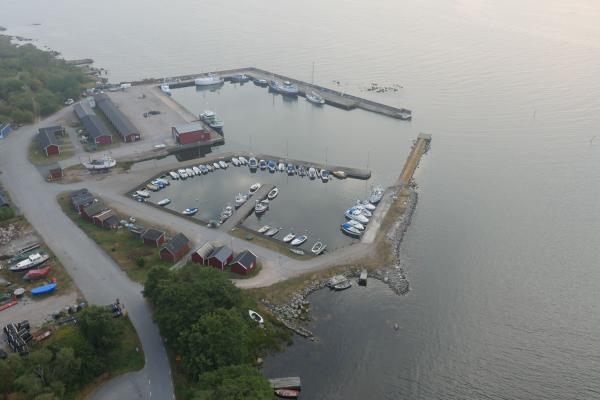 Sturkö is the largest island in Karlskrona's eastern archipelago.
The island has "probably" received its name because of storks which formerly nested on the island.
The island has bridge connection with the mainland via Senoren island. It takes about 25 minutes by car to Karlskrona, about 30 kilometers from Karlskrona. The island is very popular as a destination for both bike and motoring tourists, there is a popular campsite with a restaurant, a nice cafe in the old mill, ICA grocerystore and a pizzeria / ice cream stand on the island.
Position: 5606 N 1538 E
Chart: 821 NE
Harbour depth: 2-4 m
Guest berths: instructed
Moorings: alongside, anchor