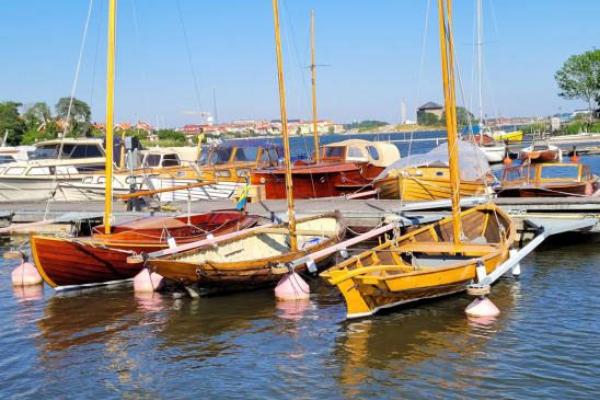 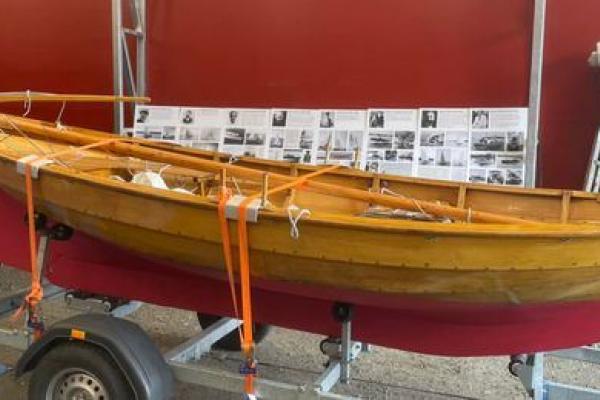 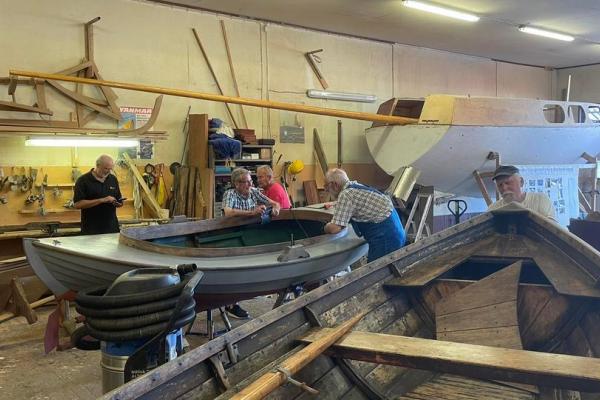 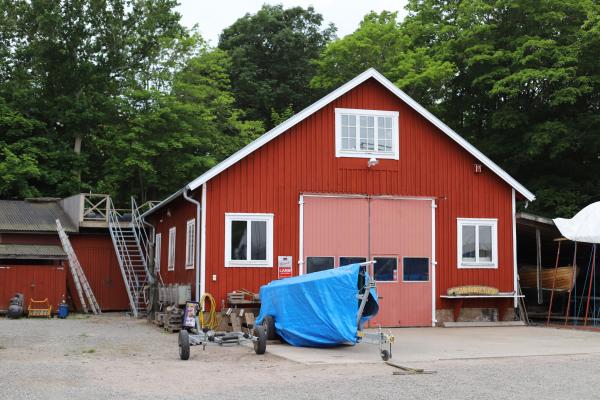 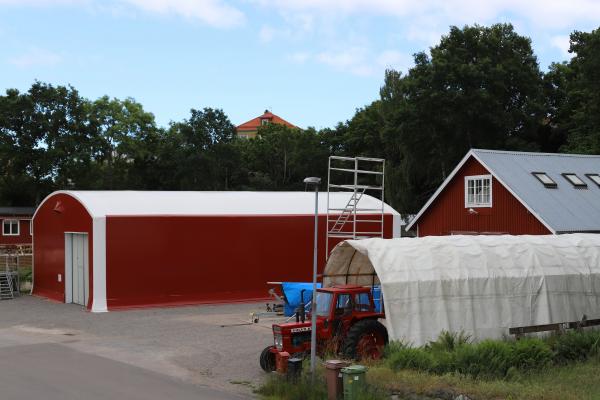 Recreational boats and boating are part of our culture. Since the latter part of the 20th century, Sweden's unique fleet of older boats has been drained through sales abroad, many boats have been cut up, burned or rotted away. To save what is left, the Museum Association of Swedish Recreational Boats (MSF) was formed in 1973 - colloquially called the Veteran Boat Association, with several organizations, including the Maritime History Museum, as founders.

Open house is arranged during the summer, for private viewing or other time - contact Carlscrona Veteranbåtar