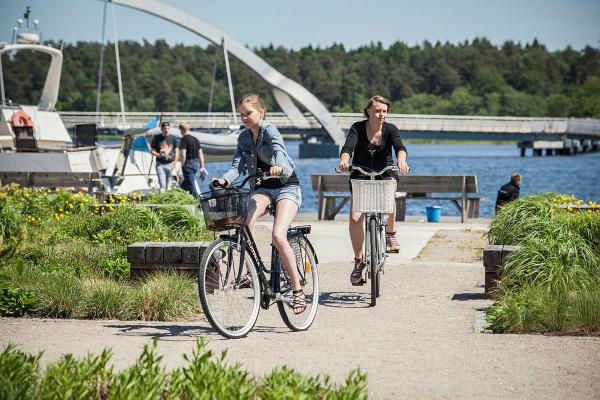 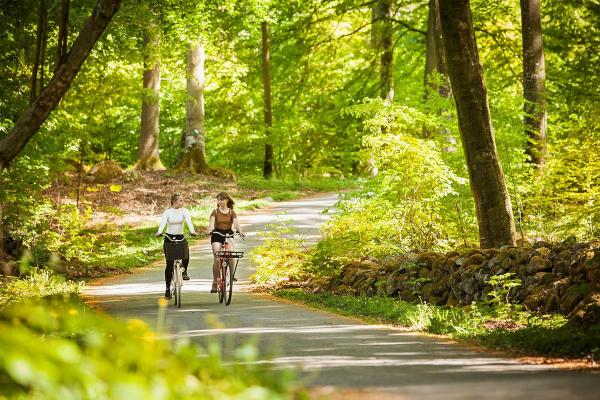 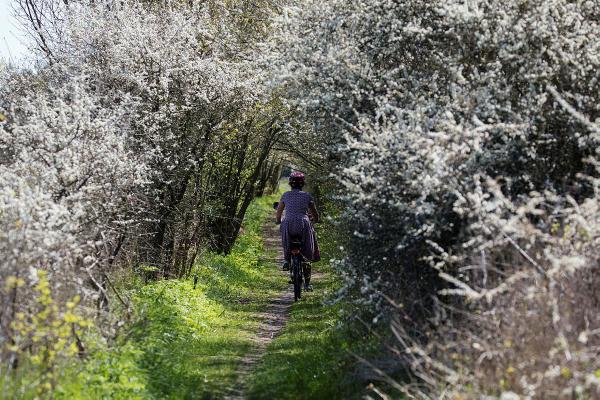 See Sölvesborg from the bike saddle

Sölvesborg and Blekinge offer many beautiful bike trails. Here are some of them.

BICYCLE PATH LISTERLANDET
The trail is 45 km long and on the map you can read about the culture, history, nature and some of the sights you pass.

More information about the route, contact the Tourist Office, phone +46 456 81 61 81 or e-mail: turistbyran@solvesborg.se.

Take the bike from Simrishamn to Växjö, a trail of 260 kilometres. Read more at www.sydostleden.se

Through Blekinge about 160 km

"Cykelspåret" is a marked cycle route that runs from Örnskoldsvik to Ystad respectively from Båstad to Strömstad. In Blekinge, the road leading into the Brömsebro and follows the coast westward to Valje at Skåne. Mainly on small roads. You can start anywhere along the trail. The signs are dark blue with white text and often fitted with an extra arrow, indicating direction of travel.

Through Blekinge about 190 km
You can start in any city in Blekinge. The trail is marked with blue signs and is described in "Cykelspåret längs kusten". The trail connects to the bike trail in Mörrum the west and in Kristianopel in the east. The terrain is sometimes sharply undulating in western Blekinge but gets flatter to the east.