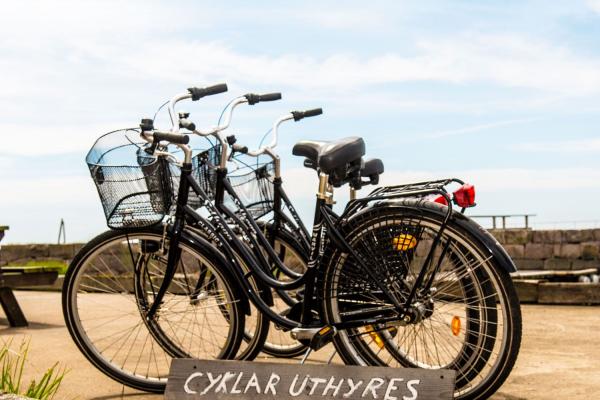 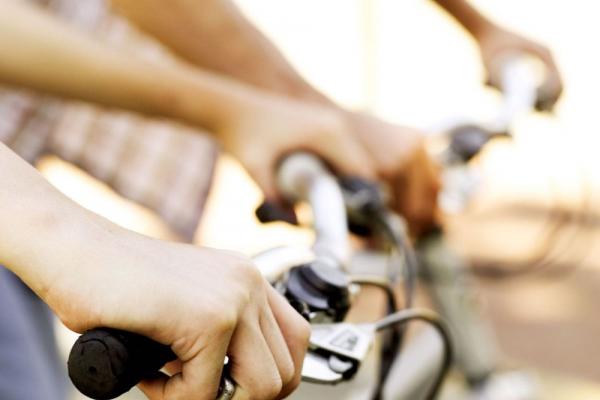 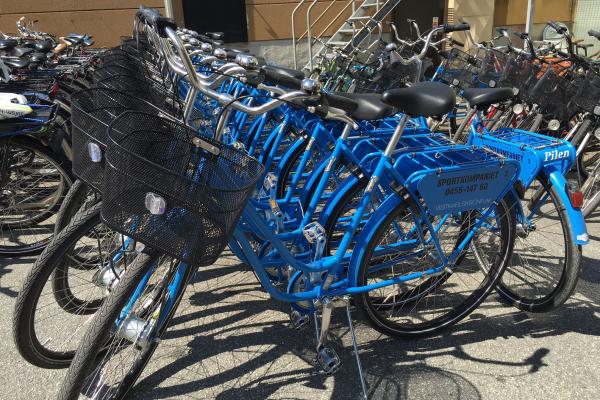 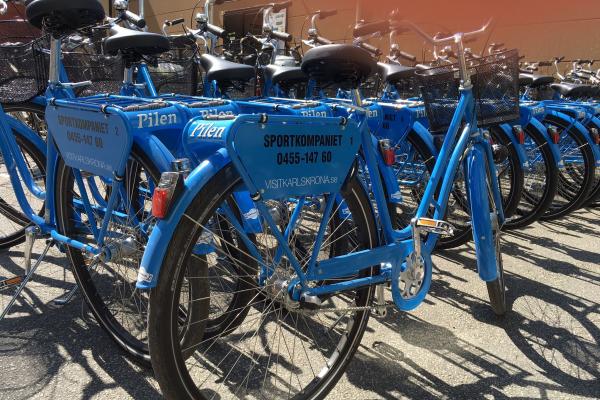 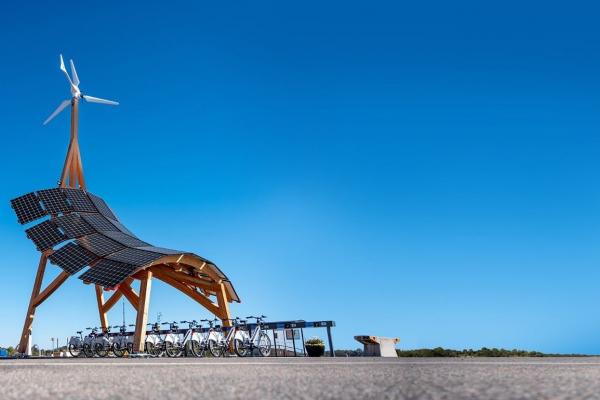 Rent a bike and go for a ride in Karlskrona's beautiful surroundings.

List with bike rentals in Karlskrona city, in the archipelago and on the countryside:


Ask at the Tourist Office for further information.