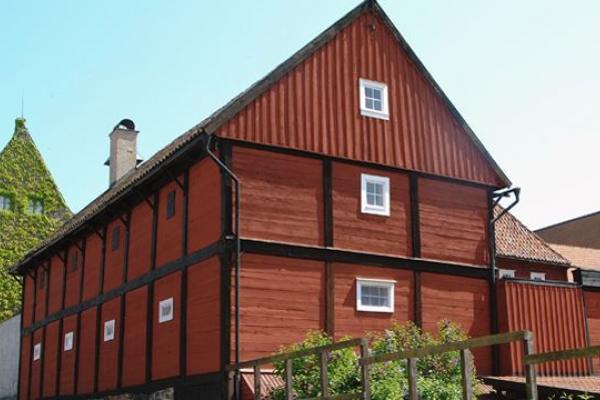 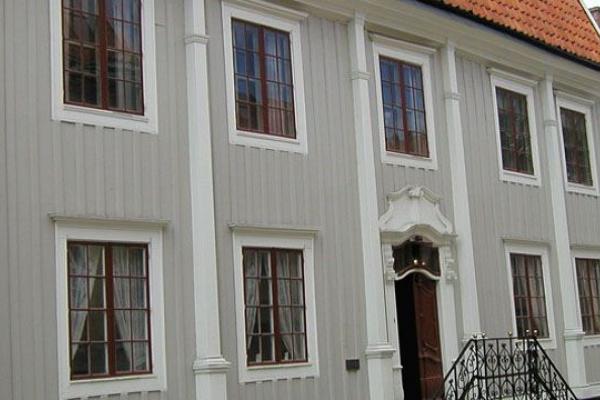 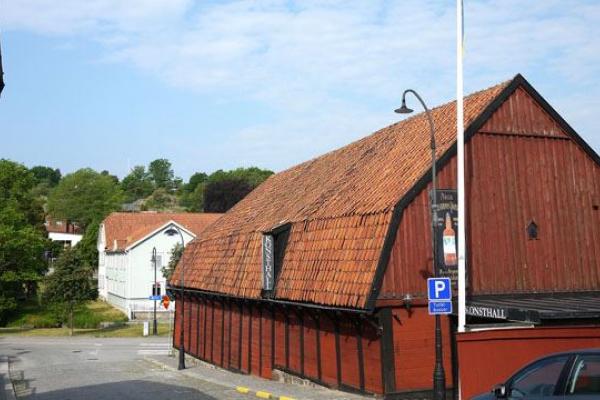 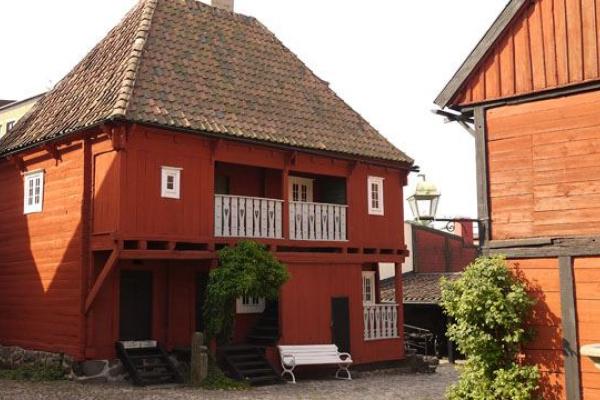 Feel the history in this charming part of Karlshamn.

The museum is located in the cultural centre of Karlshamn - Kulturkvarteret. Here you will find the city museum, the old punch factory, the tobacco factory, an art gallery and the famous song writer for children Alice Tegners room. Skottbergska Gården is also in the cultural quarters. It is one of Sweden´s best preserved trading houses with roots from the late 18th century, orginal adornments and an apartment furnished in the style of that period.