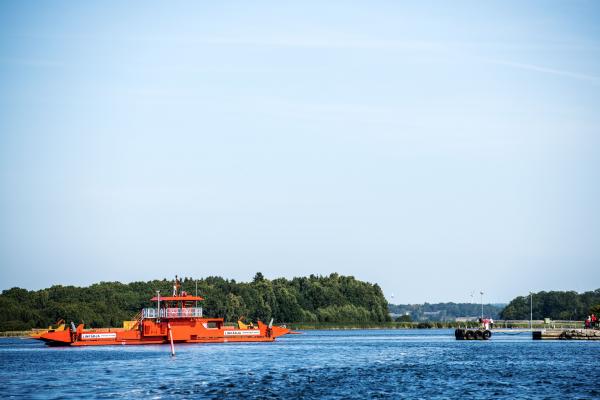 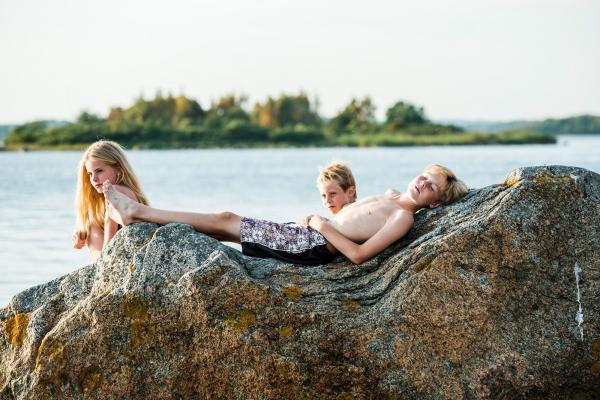 The two islands are connected to the mainland via a cable carferry from Yttre Park, that operates all year round. The islands have a rich animal and plant life, both on land and in water. A large part of the nature reserve consists of the sea. For centuries, man has shaped the small-scale agricultural landscape that exists on the islands.
Hästholmen-Ytterön is dominated by flat rocky soils and grasslands with plenty of juniper bushes. Characteristic of the area are the long narrow fissure valleys that cut through the landscape. The valleys have been cultivated throughout history and some fields are still cultivated today.
North of Hästholmen's village, a large beach meadow area spreads out. The beach meadows are former bays, which are sometimes under water. Along the shoreline, salt-tolerant plants grow with species such as salt trains, salt grass, beach creeper, truffle and sea salting. The meadows have long been used for mowing and grazing.

The islands of the reserve are dominated by heaths with juniper bushes. On the island of Öppenskär there is also coniferous forest and a bog. Öppenskärsmossen is one of Sweden's southeasternmost wetlands. The extreme situation means that the bog is of great scientific interest.

See map and more information on the County Administrative Board's website in the link below.