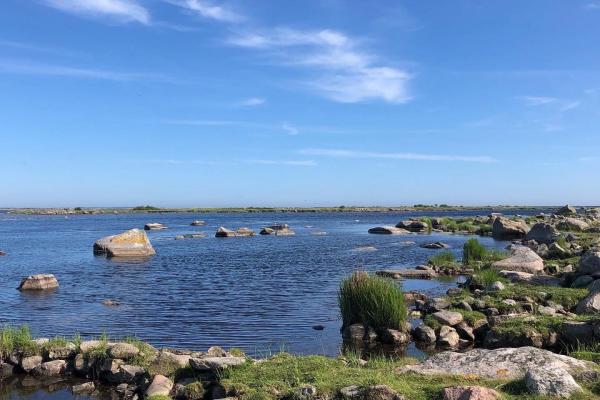 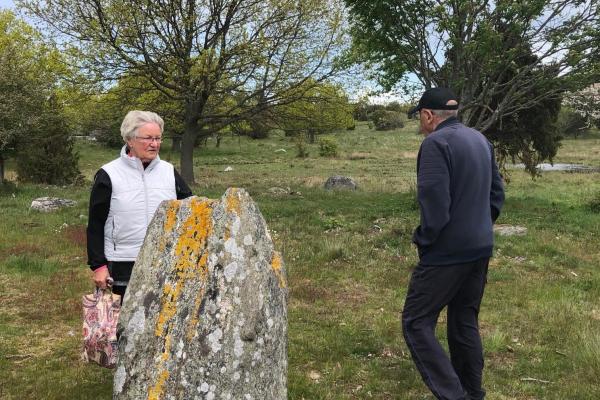 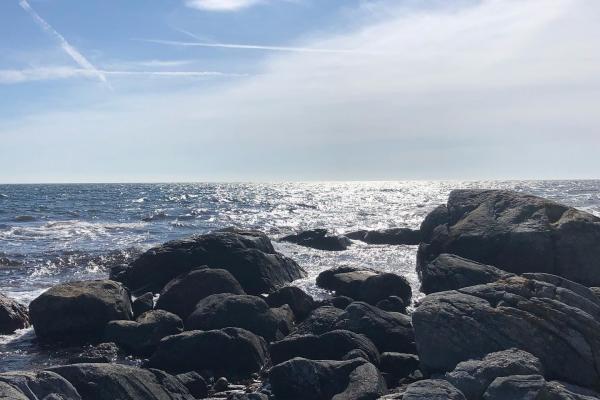 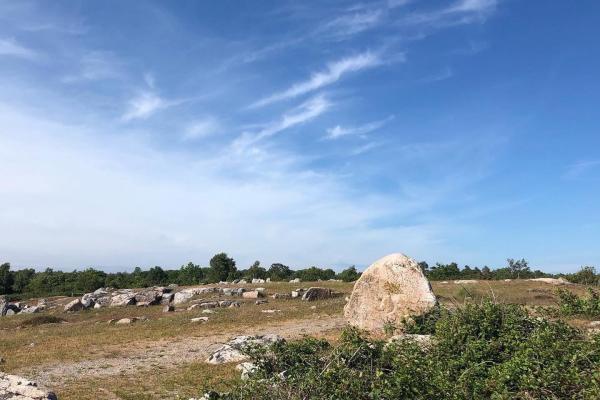 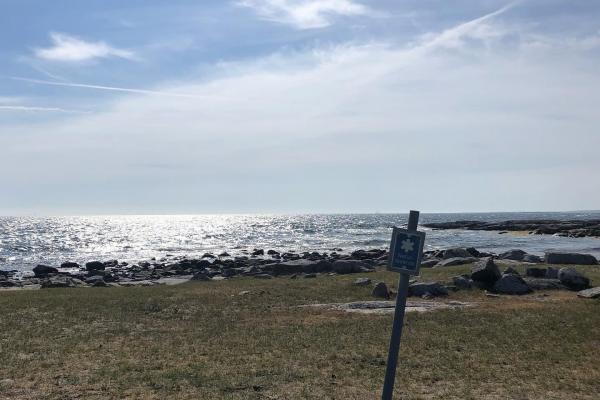 On the island of Sturkö there are two nature reserves, one in Uttorp and one by Västra Skällön.

On Sturkö there are two nice nature reserves, one at Västra Skällön, which you get to just when you cross the Skällö bridge, the parking lot is right next to the road. There is also a runestone from the end of the Viking Age and it is the only runestone in Blekinge from the Viking Age. The nature reserve Västra Skällön consists of old pastures and the surrounding water area. On the island, scattered trees grow as well as junipers and denser shrubs of bark, hawthorn and rosehip. The beaches are rocky with elements of gravel, but there are also areas with sea beach meadows.

The other nature reserve is located at Uttorp, in the southern part of Sturkö, and it is much larger and more well visited. At Uttorp, there are marked hiking trails, windbreaks and barbecue areas.

The nature reserve is part of a large walking-friendly outfield area You can not get further out in the Blekinge archipelago without a boat. From the beautifully open coastline you can look out over the sea and in clear weather you aim for Utklippan's lighthouse.

Closest to the sea and a bit inland, the area consists of blocky beach meadows and cliffs, juniper-rich outfields, heathlands and open sand fields. Further north, the landscape turns into overgrown heather and the forest character increases, with elements of sparse oak forest with some old, broad-crowned oaks. There is also more private land with pastures and old fossil fields. The beach is narrow and consists mainly of stones and blocks with elements of sand and gravel. The area, together with the adjacent Natura 2000 area, is of great importance for the active outdoor life.