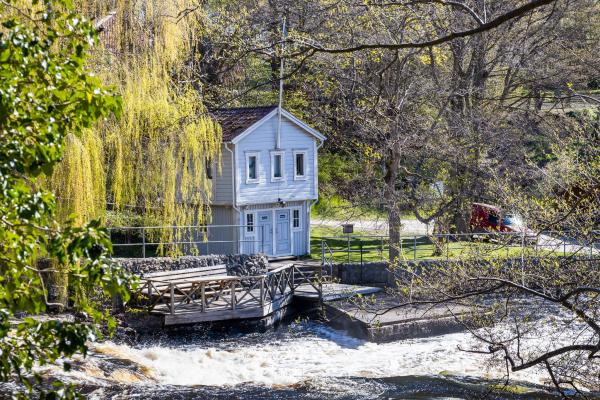 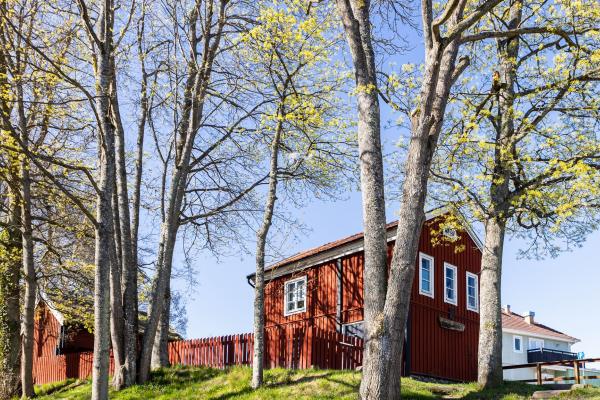 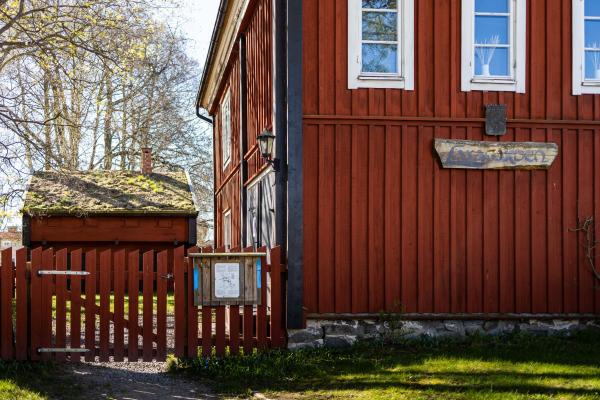 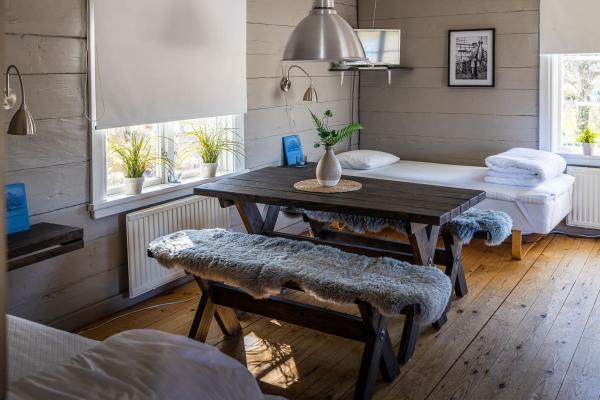 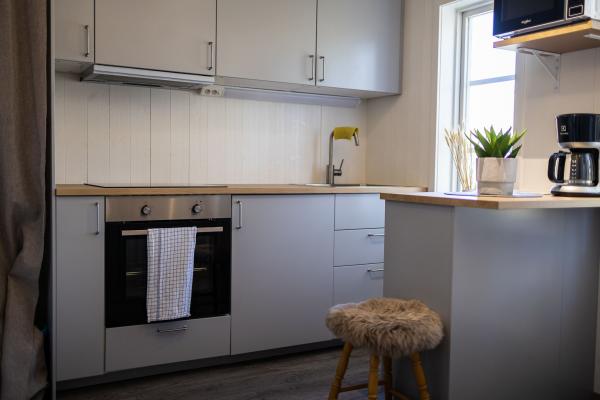 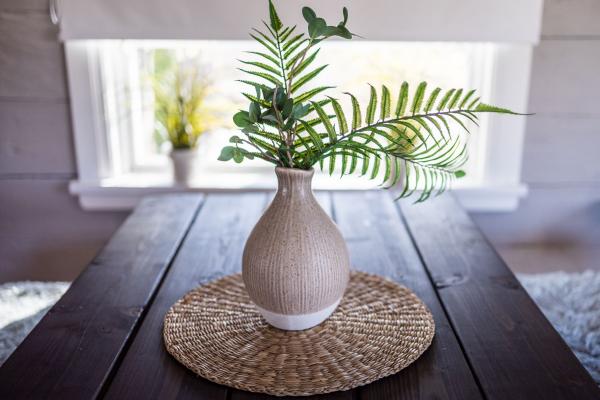 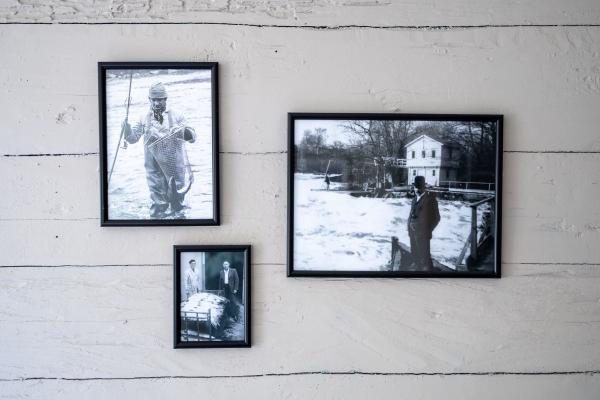 Accommodation in the middle of fishing paradise.

Laxagården
The oldest preserved smokehouse in Mörrum, today called Laxagården, offers nice accommodation in lovely settings in Mörrum's oldest building.
It offers beautiful accommodation upstairs of the building with four beds, kitchenette for self-catering and shower and toilet. The building is located in a high position on the way down to Laxens Hus with an adorable view of Kungsforsen.
Price from 1600 SEK/ night.

Håvstugan
Is another of Kronolaxfisket's old buildings. Håvstugan is very beautifully situated on the beach to Kungsforsen at the place where in the past both salmon and trout were hauled.
The building offers two twin rooms, one on each floor. Shower and toilet are in the adjoining building (old fish farm).
Price from 600 SEK/ night and room.

The old fish farm
In the mid-1930s, a salmon and trout hatchery was established in Mörrum, and which was added in collaboration between the Domänverket and the Swedish Board of Agriculture's fisheries unit. A few years later, something really drastic happened, because in the middle of a burning world war, it became possible for the public to buy fishing licenses and rod fishing for salmon and sea trout in the river. In the fish farm, which has been expanded and now closed, you will find four rental rooms - located opposite of Laxens hus. Two of the rooms are single rooms and two are double rooms. The double rooms also have a simpler kitchenette for self-catering.
Price from 400 SEK/ night for single rooms, and 800 SEK/ night for double rooms.

Blankets and pillows are available in Kronolaxfisket's cabins and rooms, bed linen can be rented through the reception.