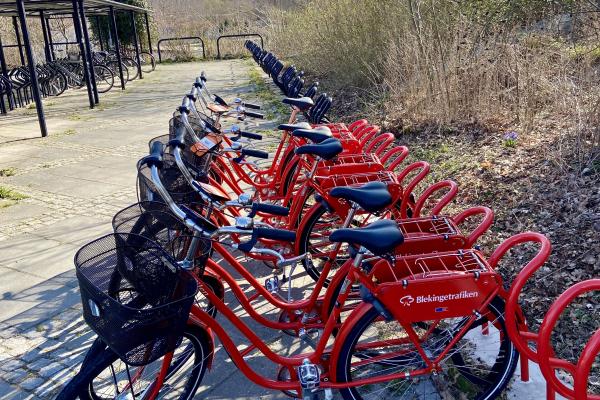 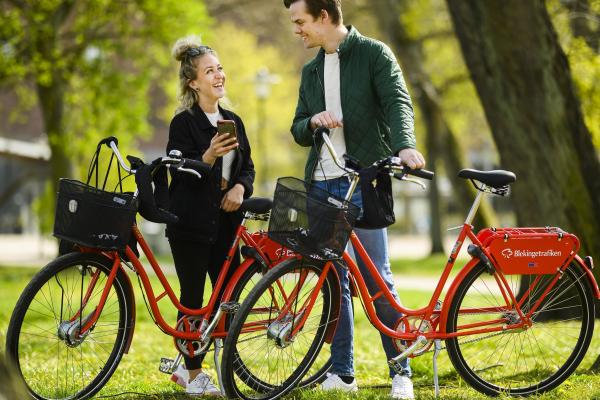 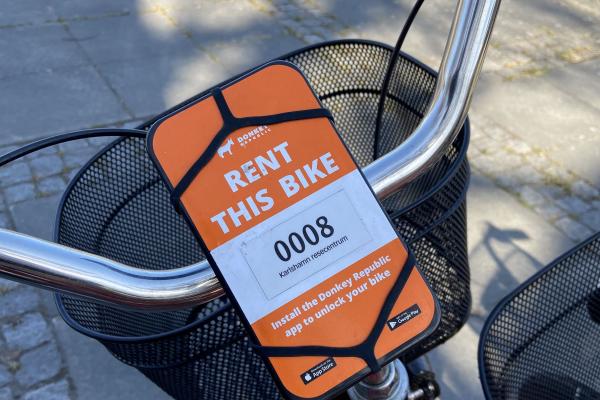 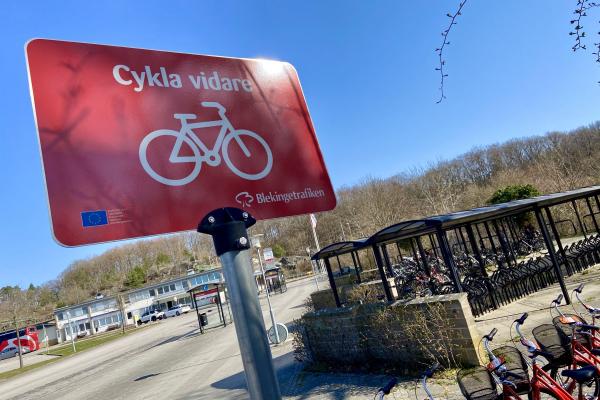 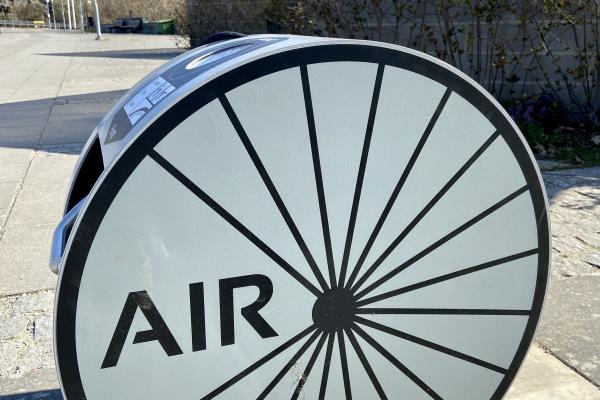 Bike rental at the train station

Rent a bicycle from four different train stations in Blekinge.

More information and prices can be found at Blekingetrafikens website.