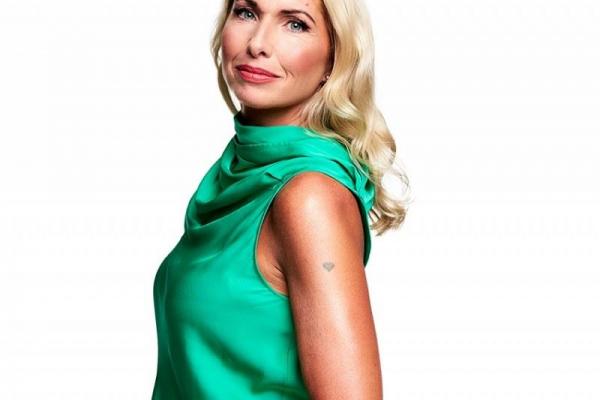 Viktoria Tolstoy hardly needs any presentation. Before turning 20, she struck like a bomb in Stockholm's jazz life with legends such as Svante Thuresson and Putte Wickman. The first record was released in 1994 and since then she has recorded many acclaimed records and collaborated with musicians such as Esbjörn Svensson, Nils Landgren just to name a few. Over the years, Viktoria has established herself on the international stage. Victoria's new CD Station is about traveling, both mentally and physically. The theme is On the Road with lyrics that can be associated with life as touring people with music by, among others, Bonne Raitt, Nancy Wilson and Billy Joel as well as newly written material. Blues feeling with jazz drama and spiced with funk mixed with gripping beautiful ballads. The band: Krister Jonsson's guitar, Joel Lyssaride's piano, Mattias Svensson's bass and Rasmus Kihlberg's drums.

Saturday 18 September at 19:00 in Lokstallarna.
Admission: 200 SEK
Buy tickets via link below.
Remaining tickets are sold from one hour before the concert starts.