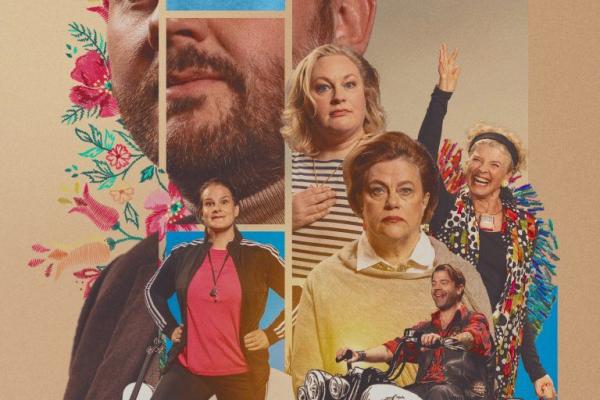 Theater - One must set up

A farmer's father. In the center of the small community there is a village farm where everyone gathers.

The sports club, the kennel club, the church's children's hour, the young eagles, the motorcycle club and of course the hometown association. Everyone has their premises in the village yard and everyone is members of each other's associations, which benefits everyone because the associations receive grants according to how many members they have. A good system, until one day they receive a visit from the National Association of the Swedish National Association. The unexpectedly emergent representative initiates a series of events that no one could have anticipated.

Adde Malmberg became known as a stand-up comedian throughout the country through the television series Throw You in the Well. As an actor, he has, among other things, played Harold Nichols in The Full Monty and Sir Lancelot in Spamalot at Nöjesteatern and Oscarsteatern, and Basil in Pang in the building at Fredriksdalsteatern, Nöjesteatern and Lorensbergsbergsteatern. Adde Malmberg has also directed a long series of revues, pub shows, cabarets, and theater plays.

For ticket information for the show 2020-03-05 contact Karlskrona Riksteaterförening.