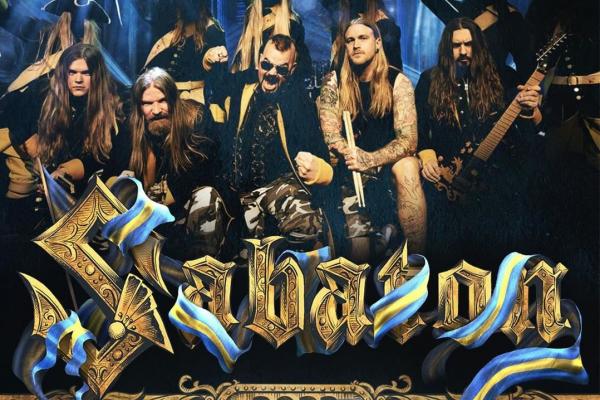 In the spring of 2022, Sabaton embarks on one of the largest metal tours ever in Sweden, with as many as 30 gigs from north to south.

“The Great Tour was the name of our European tour, simply translated to the great tour. And we thought big when we booked this tour, bigger than we've ever done before. We searched and found places where no one thought Sabaton would play, and that's why we wanted to play there. This is a chance for us to give something back to the whole of Sweden as a thank you for 20 years of fantastic support. / Pär Sundström - Sabaton ”

Due to the restrictions that follow from the pandemic, the gigs that were supposed to take place in January and February has been moved to April and May. Already bought ticket valid until the new date. Unfortunately Hulkoff could not attend these new dates, replacements will be announced later.