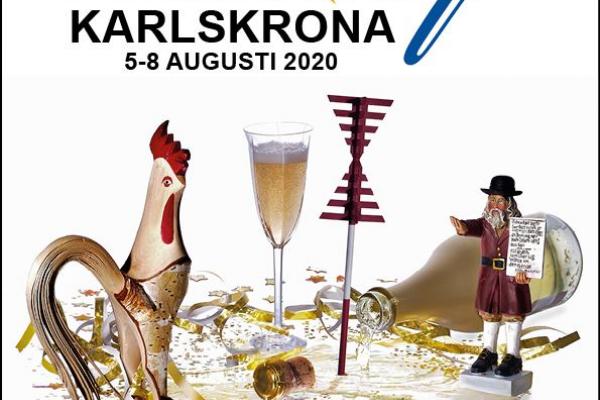 In the summer of 2021 there will be the Revue festival with the associated Revue-SM in Karlskrona where over 200 revue numbers compete in several classes.

It is the "Revyarna in Torsås" who have been assigned to organize the Revue Festival.

They have been selected for the final in the Revue-SM four years in a row and in 2017 they took the SM gold in the local class and now they get the honor of organizing the SM.

More information about the event is coming soon, also regarding time and place.