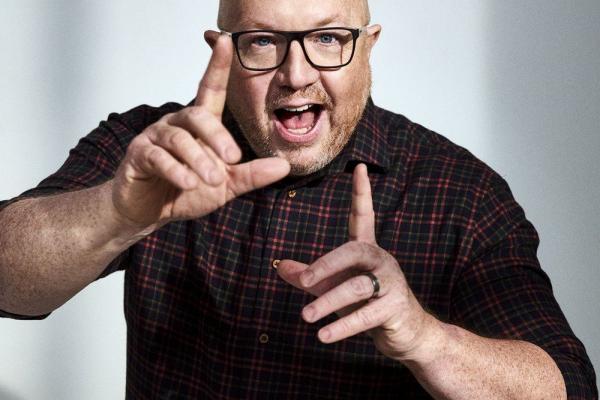 In the autumn of 2022, the popular and critically acclaimed comedian Anders Jansson embarks on a tour in Sweden with his new performance "Mina sinnens fulla bruk"

A comedy show by and with Anders Jansson ". His two previous solo performances" Come in and close the door "and" Radical optimist "garnered high marks from both critics and fans and the latter went for sold out houses for three seasons with performances across the country. On September 9, the performance premieres in Anders' hometown of Lund.

- I really like to travel around Sweden and meet my audience with a good and fun show. I get off the train, go to the theater and share an evening with laughter and happy faces. It is unbeatable, says Anders Jansson.

The performance is 90 minutes and no break.