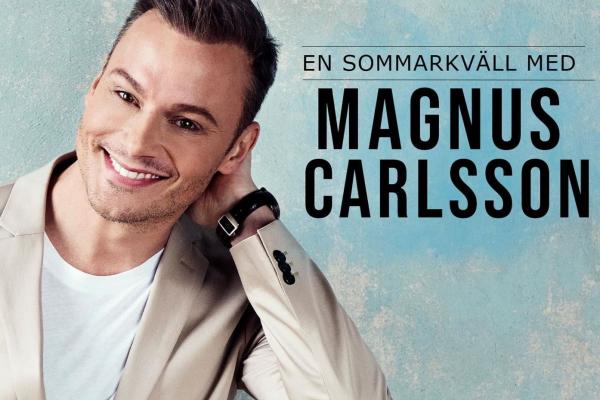 In 2020, Magnus Carlsson celebrated a full 25 years as an artist with the acclaimed concert hall tour "From Barbados to the Old Town".
He broke through as a singer in Barbados and then became one of four members of Alcazar. Since 2006 he is a solo artist.

In the Melodifestivalen he has competed eight times, both with Barbados, Alcazar and as a solo artist. He has just over thirty gold and platinum records as well as a number of other awards. This makes Magnus one of the country's most successful artists.

Duration: about 1 hour 30 minutes with no break.
Price: 395 SEK
Tickets are sold via nortic.se (see link).