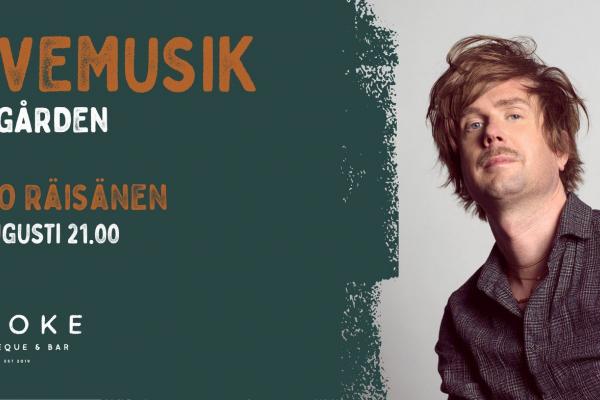 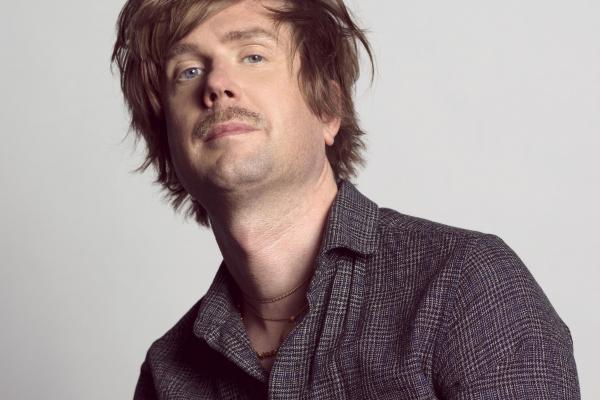 A true entertainer, a comedian who attracts laughter, and dives straight into the strange seriousness.

With a solid song catalog with i.a. the mega-hit "Fear No Darkness Promised Child" and hundreds of gigs in the back, Timo Räisänen has made a name for himself as one of Sweden's greatest solo artists.

Son of Gothenburg and former Hellström guitarist started his solo career in 2004 and has since won the P3 gold twice.

In 2016, he was with "Timo sings Ted" one of the country's most booked acts. And with the long-awaited debut in Swedish, the album "Tro, hat, stöld" 2017, he once again won the hearts of the audience as well as the media.

On Thursday, August 4th, Timo Räisänen will take the stage in the courtyard. Welcome!