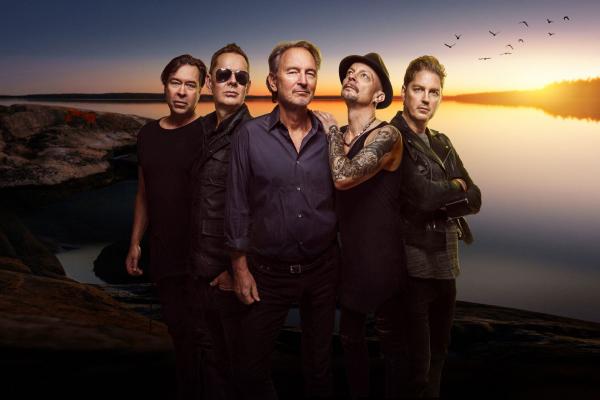 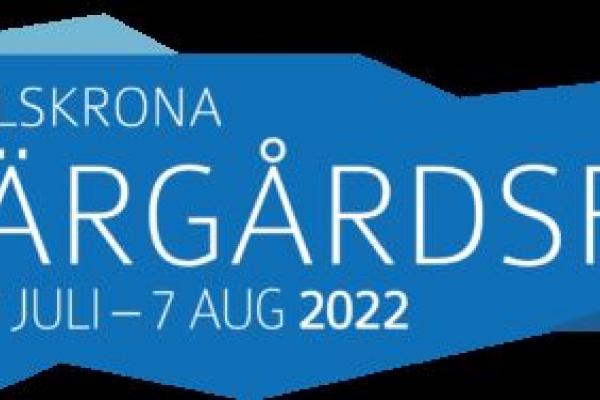 For four decades, Tomas has sold over 2.7 million records and performed nearly 2,000 concerts. This year he celebrates 70 years and is one of the country's most beloved artists.

Tomas Ledin has been writing hit songs for over 45 years and sells out a summer tour in 15 minutes. With over 30 albums in his luggage since his debut in 1972, he has made an impression on every single soul with his endless hit parade. This year, Tomas celebrated his long career with an anniversary gig at Avicii Arena that received standing ovations. What is more associated with Swedish summer and folk festivals than our beloved Tomas Ledin?