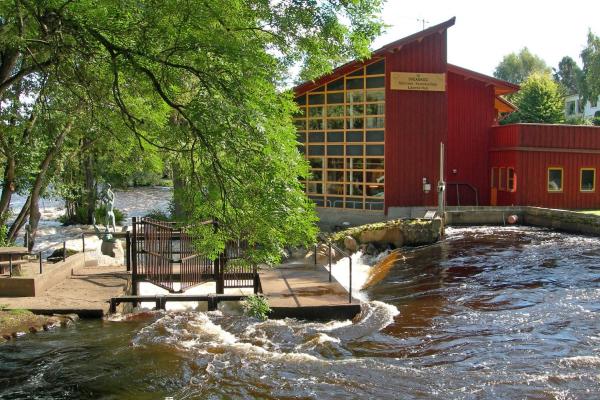 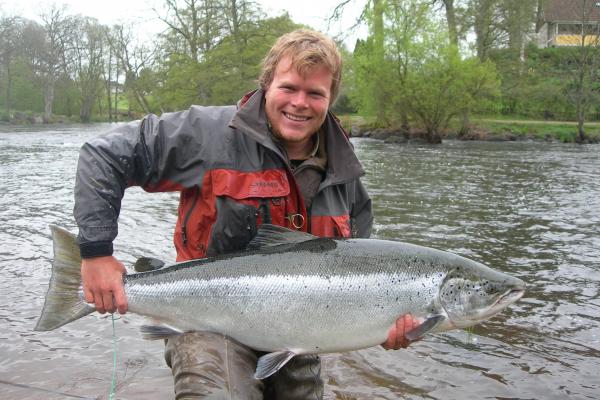 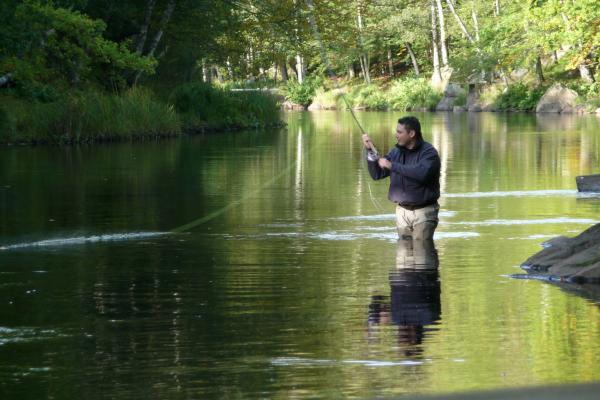 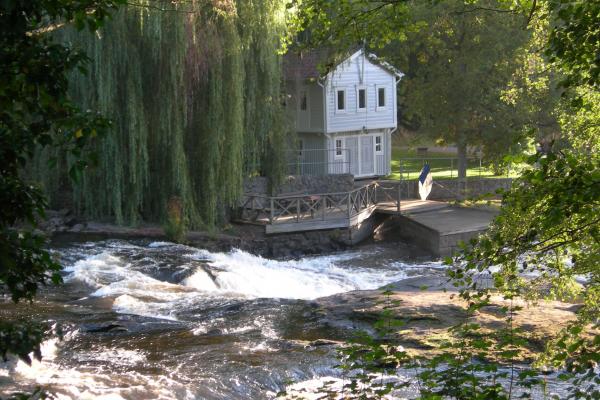 The popular fishing season starts in the river Mörrum.

Mörrumsån is known throughout Europe for its sport fishing for salmon and sea trout and salmon caught with weights around 20 kg are caught annually. The annual fishing premiere is usually a nice event for the whole family, which has attracted several thousand people every year.

Salmon fishing in Mörrum has a very long tradition, with royal connections since time immemorial. It was first described in 1231 in Waldemar II’s land register.
Fishing spears were used long ago for catching salmon on the river. These were gradually replaced by salmon tubs, hoop nets, salmon seines and salmon nets, which were in use as late as the mid 1960’s.

Today all commercial salmon fishing has ceased, but the old permanent fishing areas at Kungsforsen and Hönebygget, can still be seen.
On certain days during the summer and autumn, the hoop net is used in the time-honoured way, but now for the purpose of fishing for salmon breeding. The only other salmon and sea trout fishing allowed is angling.