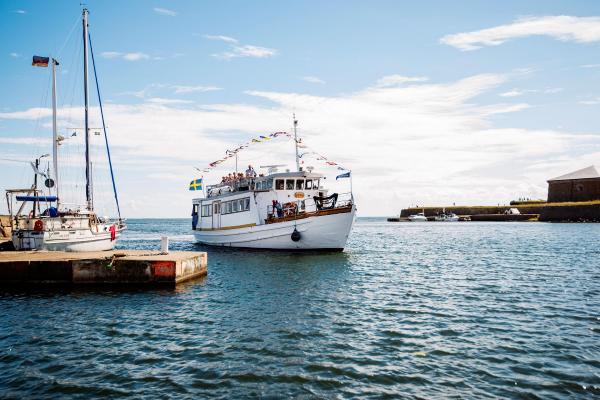 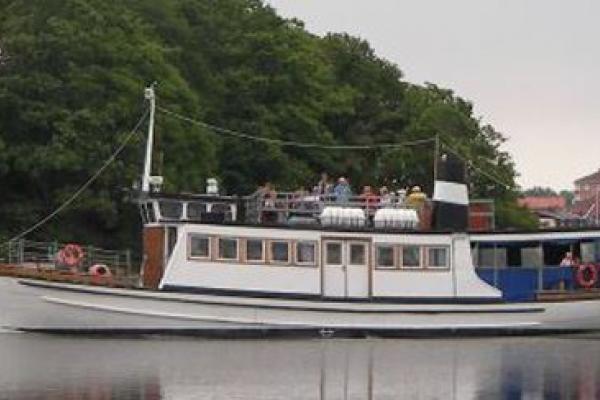 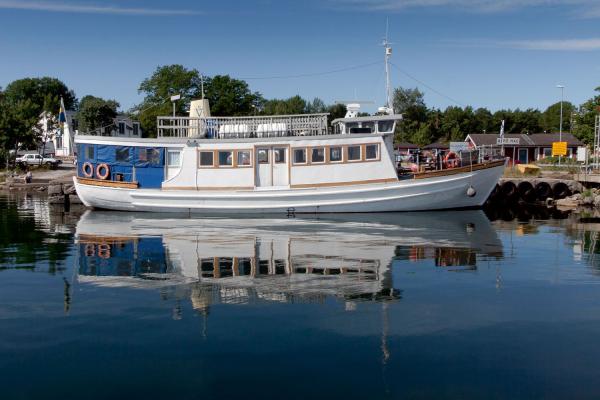 Do you want to organize a different party, dinner or archipelago trip for your friends or company? Chater the charming archipelago boat Södern II!

The Södern II can accommodate 90 passengers or 50 seated guests. The Södern II will pick you up in town or in the archipelago and take you on a trip on the basis of your request, and the captain's knowledge of wind and waves. The Södern II runs all year round as long as there is no ice.

The Södern II was built at Hasslö boatyard and the skipper Ernst Olsson was responsible for the traffic between Aspö and Karlskrona. In 1953 to 1981, the ship operated the trail Lökanabben at Aspö and Fiskorget in Karlskrona. The Södern generally called the "boat" was Aspö's link with the mainland and almost everything was transported with it.