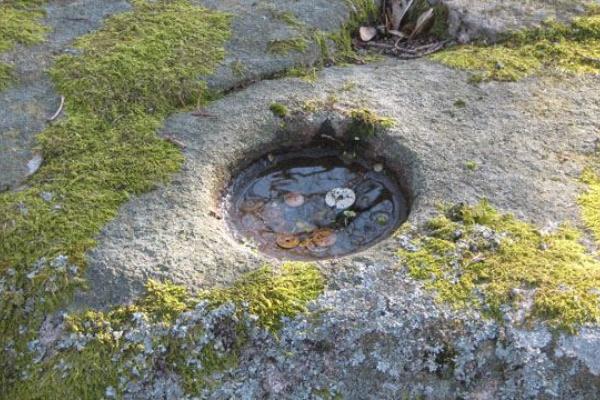 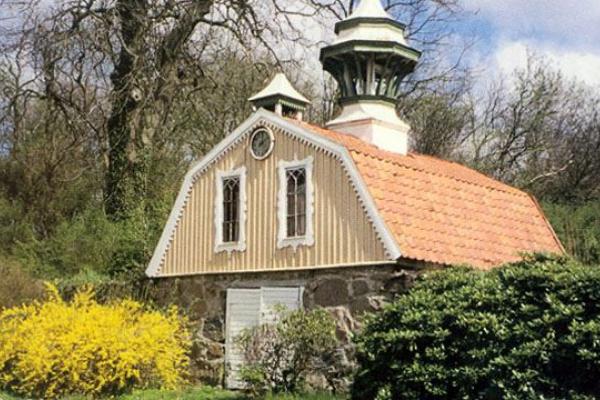 With traces from prehistoric ages.

Asarum north of Karlshamn is an old centrum and had a church in the 11th century. Towards Asarum from Karlshamn, you find Karlshamn's riding club's big riding house. At Asarum's community museum Stenbacka, you can learn about the local history

Here's also a sacrifice well, used since heathenish time. People once believed that the water in the well was magical and that sacrificing one of your belongings would make you successful.

By Janneberg on the road between Karlshamn and Asarum, lies the gravefield Storelid and the ancient fortress on Korpaberget. Both reminds us that this is an old cultural place.