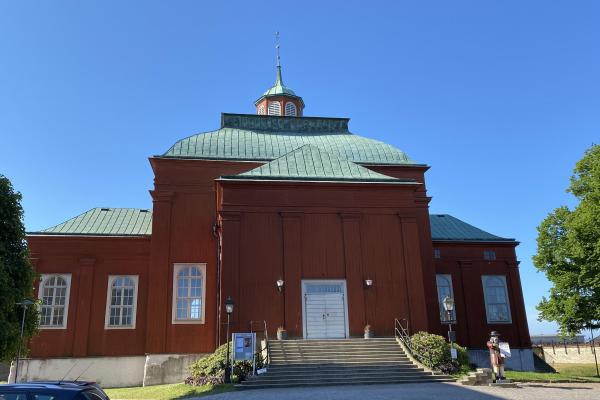 Summer music "From Bach to Bergman"

Stefan Nilsson and Lotta Hasselquist Nilsson "From Bach to Bergman".

Pianist and composer Stefan Nilsson is known for composing music for some of the most beloved swedish films and TV-shows such as Skärgårdsdoktorn, Så som i himmelen, Morrhår och Ärtor, Den goda viljan and more.

Lotta Hasselquist Nilsson is a musical director and concert pianist, and also plays several other instruments. She has worked as a conductor at Dramaten and Stadsteatern, accompanied choir and soloists and also written a lot of choir music.

It will be an exciting program with everything from Bach to Bergman.