This is NOT a regular Swedish Christmas dinner. This year, my small - but very close - extended family decided to break the pattern and instead of booking the usual smorgasbord, we booked a pizza baking workshop. 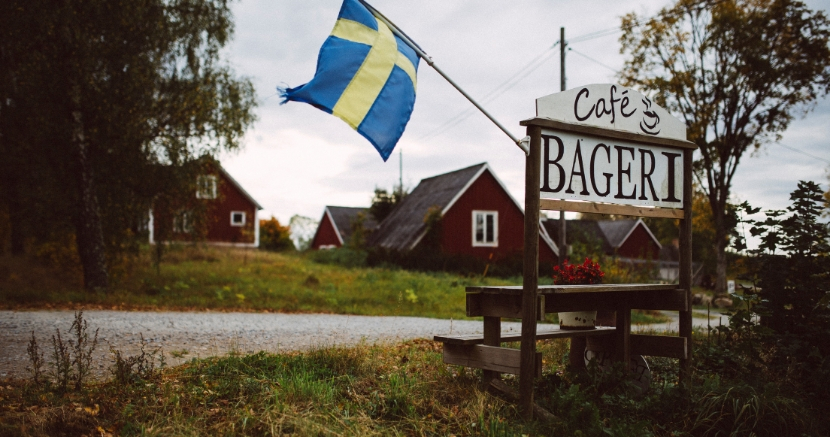 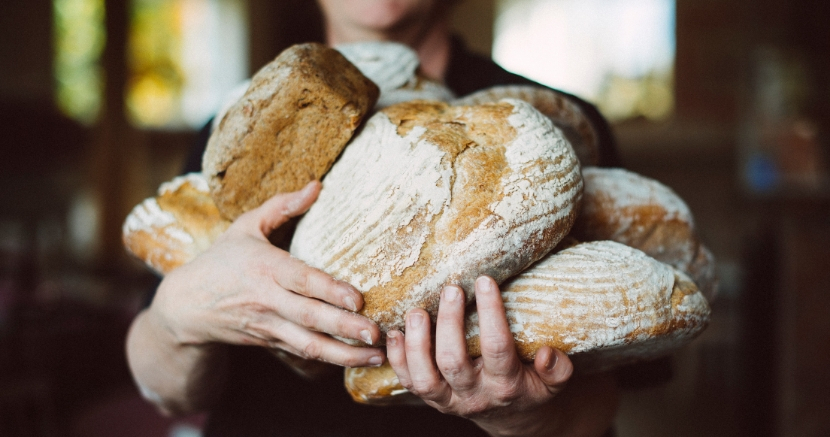 Almost ten people are crammed together around a long rectangular table and in the flour-filled air, we are doing what we can to flatten the sourdough so that we can go on topping it with fresh ingredients. The heat from the showpiece of the venue - a gigantic wood-fired stone oven - are flowing all the way to our working stations. 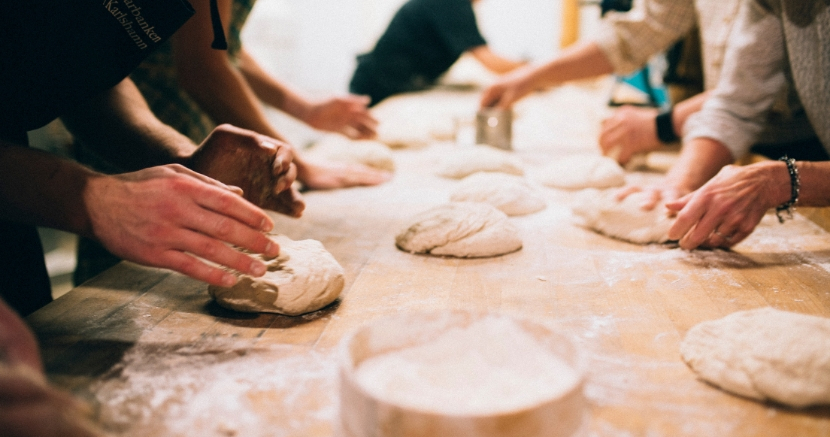 Though we all started on the same conditions, the pizzas looks - putting it mildly - vastly different. From the Michelin-worthy  pies that my brother and his finance are producing, all the way to the other side of the spectra, my father and my 3-year old nephew where you COULD imagine it to be something pizza-like. If you squint your eyes. 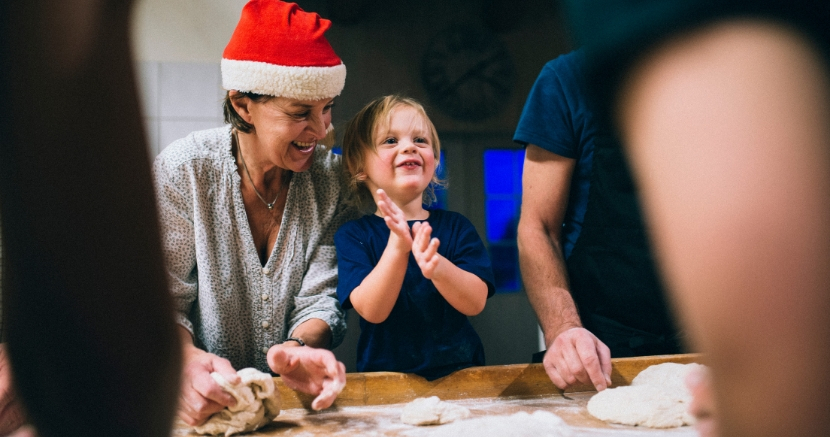 Children's fun, even for grown-up children. 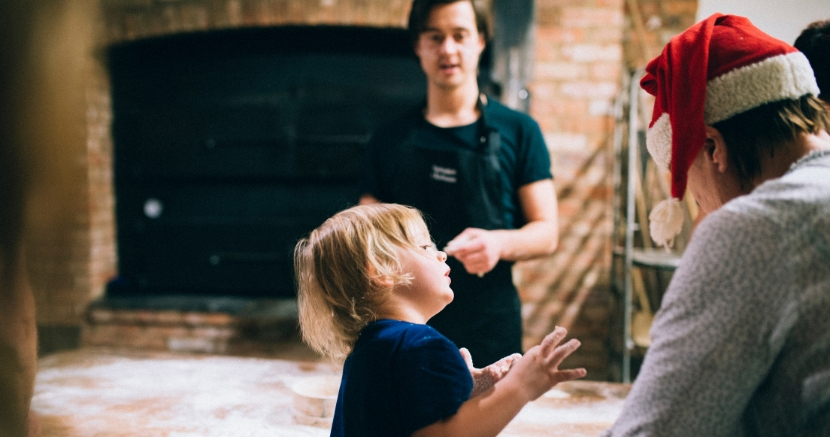 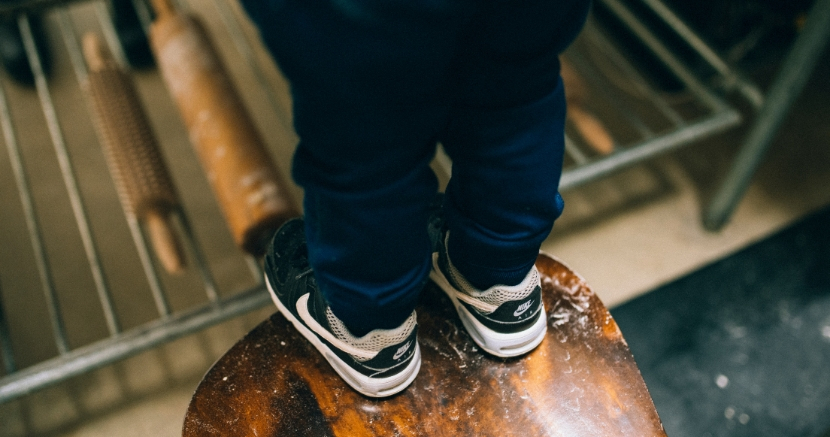 There is always a solution.

Anneli Einarsson is dressed in a black bakers hat and matching apron. Since 2010 - the last few years full time - she’s been the owner and head baker of the Röshults wood-oven bakery- located in a renovated mid 1800’s cow-barn.

But I want it to be more than a bakery when you come and eat. I want to give an experience, says Anneli. And I love to combine food with telling the story how you cooked and looked at food long time ago. 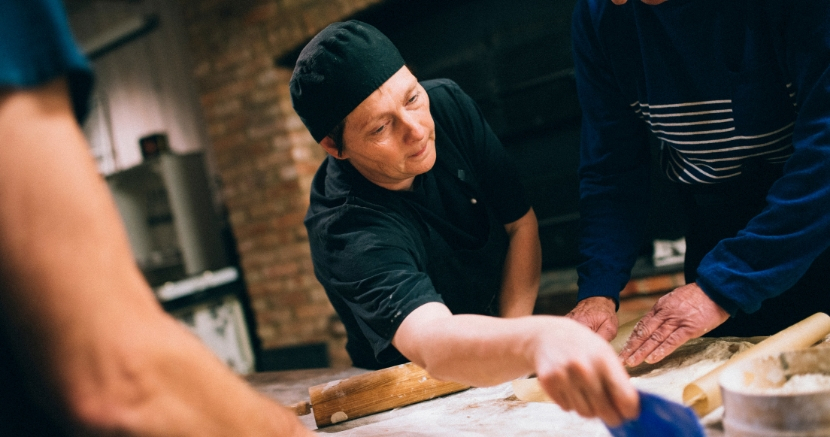 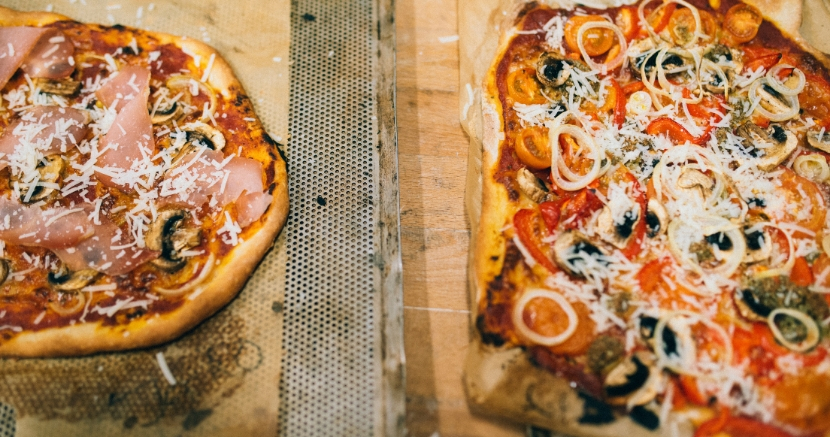 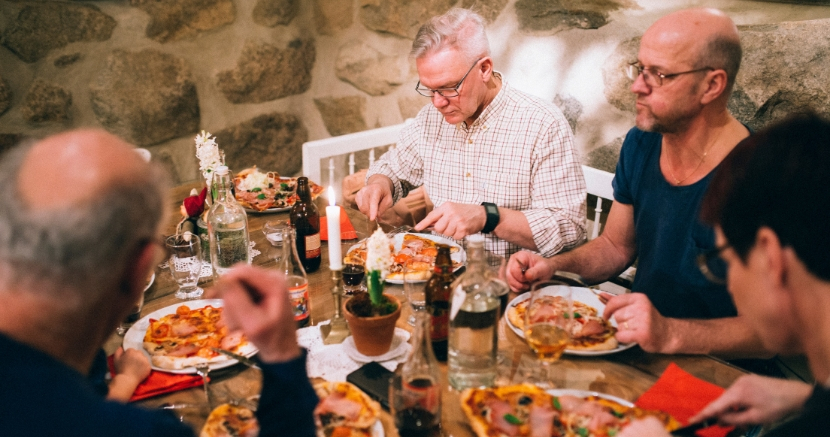 Being a educated historian, Anneli sure do know what she is talking about. During an event a while back, she invited people to come and learn about what the people in Sweden ate when the 20th century just begun. Next to one of the oldest kinds of cookies known - a donut-like cake made with melted lard - and salted herring, the visitors were able to try out genuine bark bread, from a recipe of the late 1700s. This was used as a kind of emergency food, something you ate to survive. By diluting the regular flour with flour made out of pine bark - sometimes more than one third - you’ll get a kind of bread with a very heavy wooden taste. 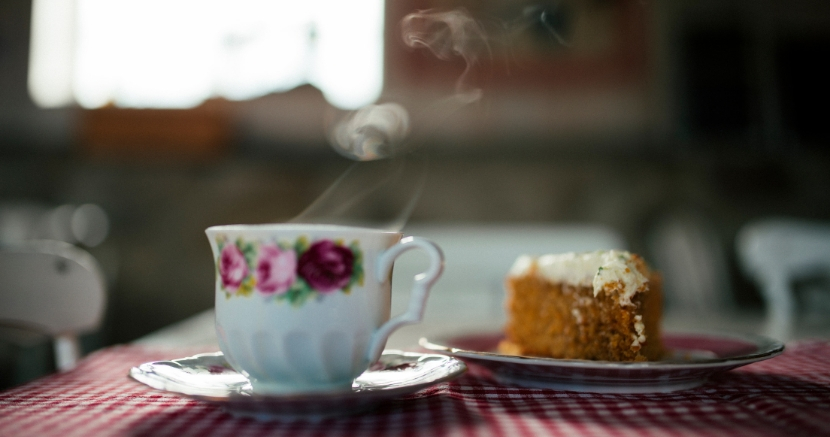 A lot of younger families love these kinds of events. They’ve heard their grandparents talk about it and it also makes a nice break from shopping in the cities!

Röshult is a tiny village. A few farmhouses and lots of rivers.  In the thick forests accommodates countless wild animals, bores and deers among others. But although Röshult is located in the middle of nowhere it won’t take you more than 20 minutes to reach either of the two closest cities. Even closer you’ll run into Mörrumsån, a creek known in large parts of the world for its exceptional salmon fishing. 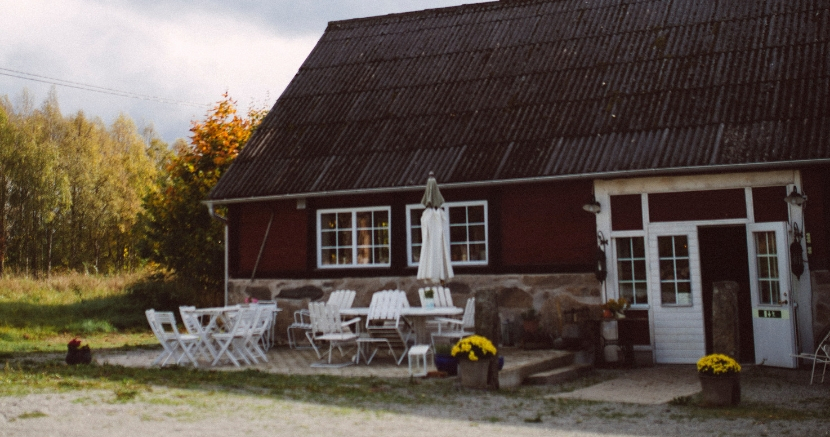 On the countryside in Blekinge. 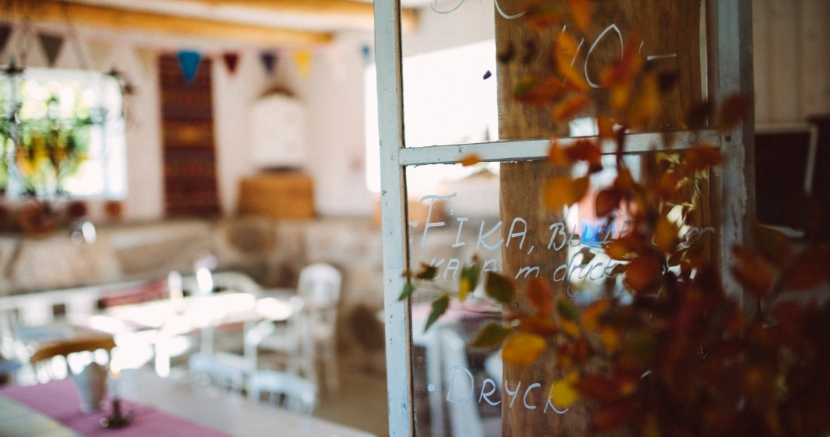 The stone oven at Röshult is one of the largest in Sweden, weighing in on 20 tonnes. In contrast to a regular oven, it keeps the moist in the food. Besides pizza and bread, it is perfectly suited for cooking everything from pies to meat. 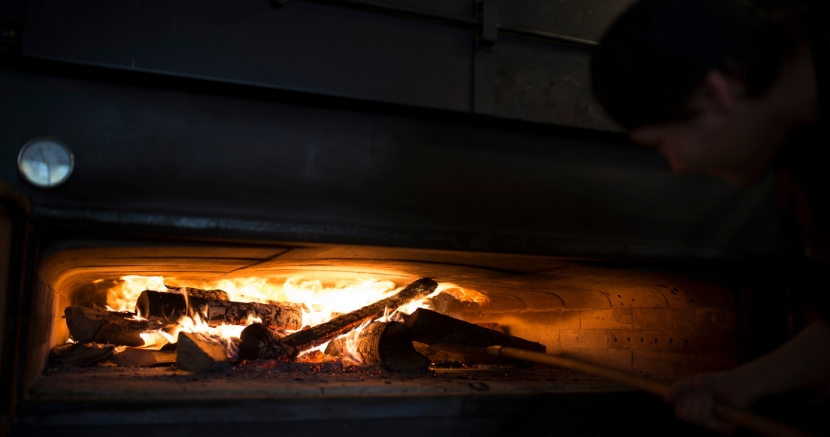 One of the largest stone oven in Sweden. 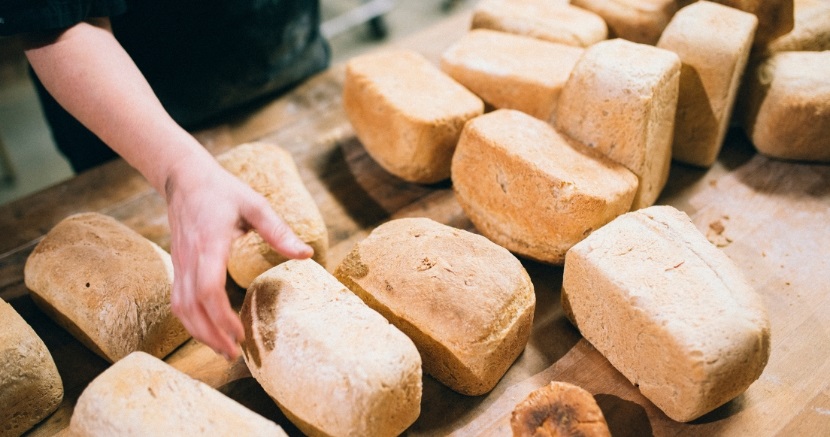 It does take a little bit of planning though, says Anneli. I was hosting a dinner were I was serving pulled pork. That required the oven to keep a fairly low temperature. But it takes so long for it to cool down, that I had to bake the night before and leave it the entire next day to cool down.

Anneli is going out of her way to find as much as she possibly can of the products from the area. The meat comes from Brödhultsgårdens grass-fed cows. Her father-in-law is growing a big chunk of the vegetables used and at the moment Anneli is trying to get her hands on locally sourced flour. 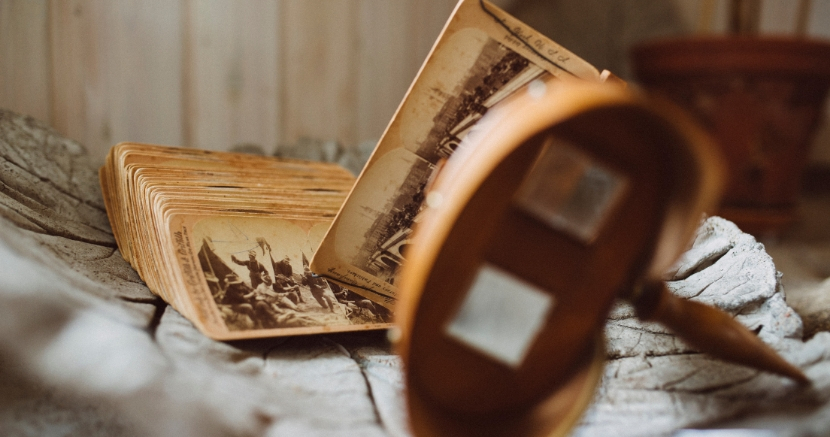 Details that enhance the experience.

To use great ingredients is by far the most important part. There’s a farmer not too far away currently testing out to grow rye. If it works out, I hope to be able to grind it in a mill close-by and use that for everything in the future.

And of course, the names of the pizzas are inspired by local celebrities. What about Green Anna, the vegetarian pizza named after the wife of the previous owner of the farm? Or why not try the most luxurious “Gloria Swanson”, after the local lady who wanted to be a little bit more upscale than the rest of the village and changed her name to Gloria?

The stone-oven bakery in Röshult is not only a place to satisfy one’s hunger. It’s a place where you’ll be able travel back in time. 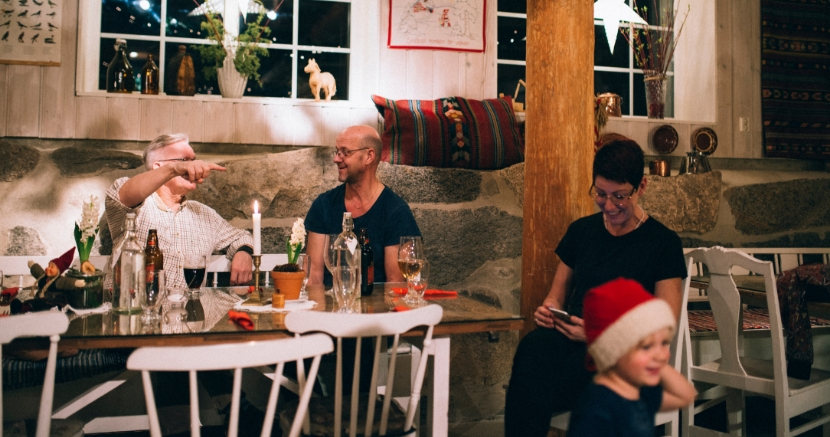 Relaxed and nice with good food and company 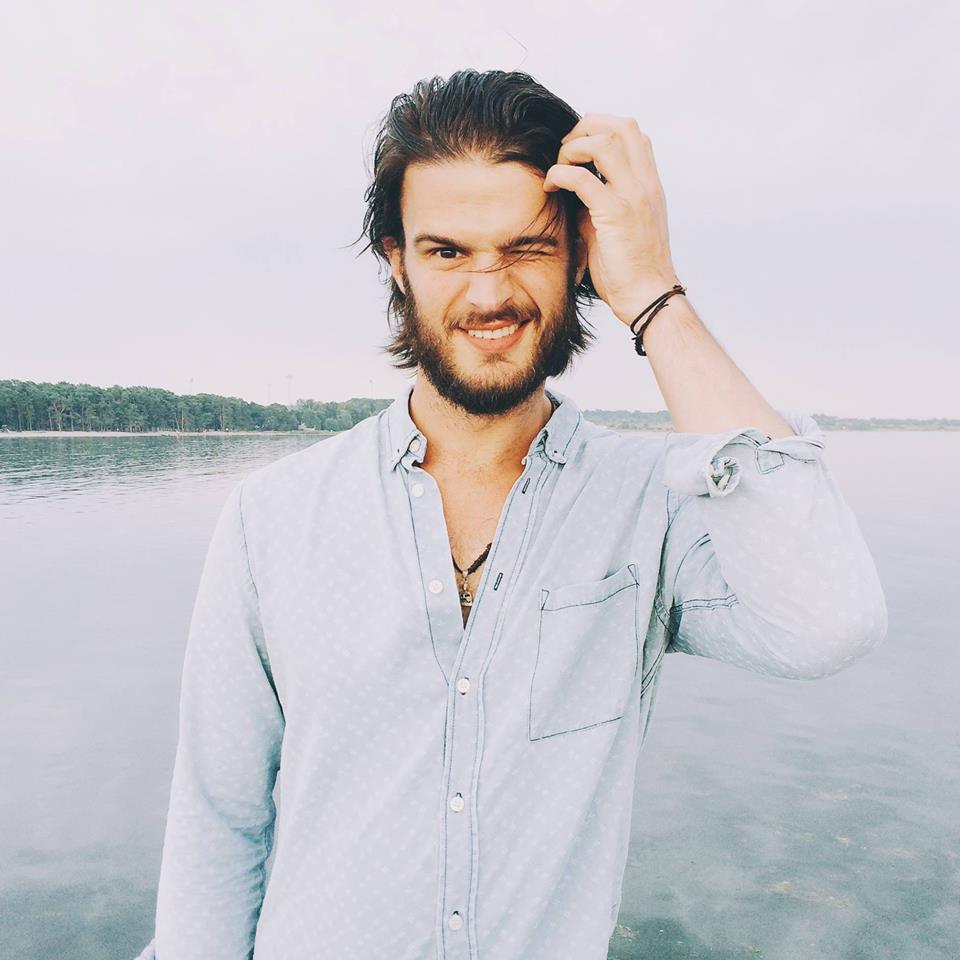 - nearby Röshults Vedugnsbageri and the pizza baking workshop