Spend your vacant days in Blekinge and be as born again. Embark on the unexplored and outstandingly beautifully changing nature. Discover the sparkling lakes, archipelago and white sandy beaches. Get to know the cultural heritage that has changed the whole of Sweden's history. Just a few years ago, a shipwreck was found, a gold treasure was dug up, and now the stories have been revised in the past. 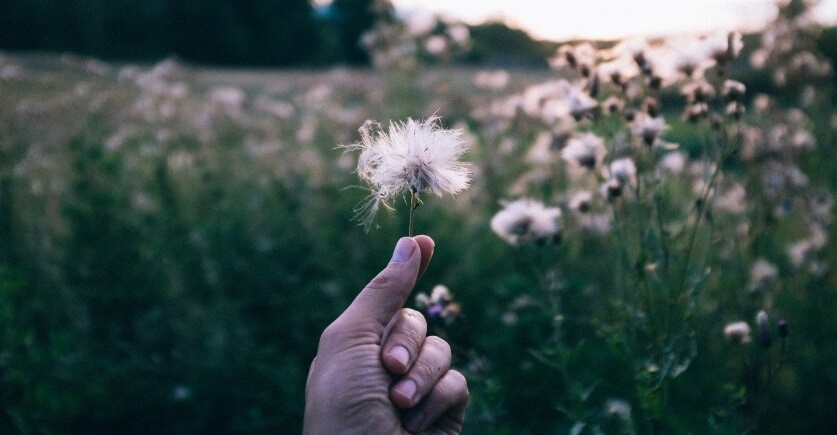 Blekinge's coastal line offers a classic Swedish summer life. Here you can stay next to the sea, enjoy lovely swimming, wonderful days on the beach, good food and cozy evening life. Blekinge is Sweden's smallest landscape on the mainland with approximately 160,000 inhabitants, yet there are 3 different parts with everything from the archipelago to the wilderness. The northern part has mostly forest and stone which makes the soil difficult to cultivate. The middle part has leafy deciduous forest and many lakes. The southern part has a warm winter climate which makes deciduous trees such as beech, chestnut, walnut and fruit trees thrives. 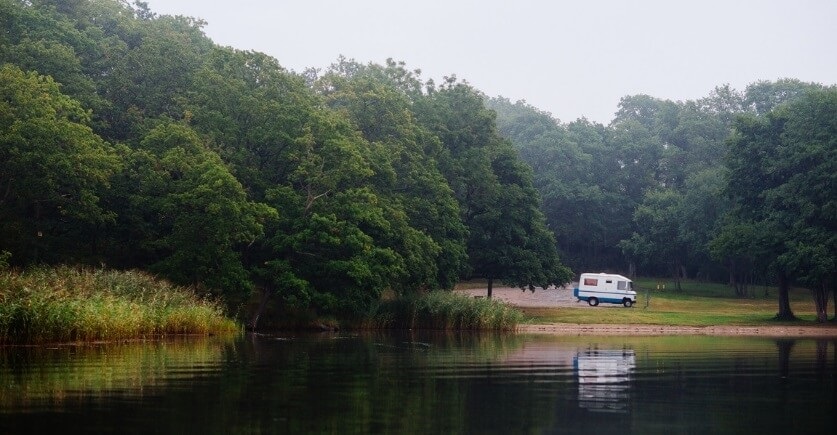 Wonderful places to pause. Here you will find camperareas for campers.

One day in Blekinge

Blekinge in one day. Is that possible? Yes, because here is everything close. In fact, Blekinge is so well packaged that when you are in a city - the next is only half an hour away. Follow the family that wakes up in the west and ends the day in the east, and that fills the day with a pearl band of cozy experiences. You find the article here - One day in Blekinge 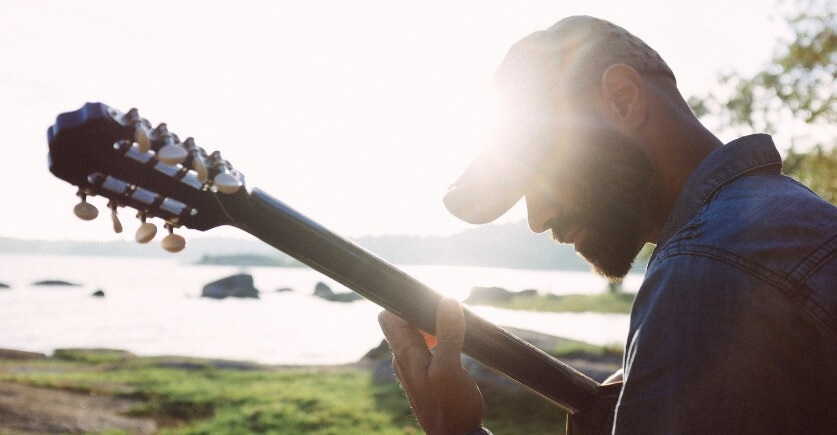 In Blekinge you can be just as you are, close to nature in silence.

Ronneby Airport is close to several cities such as Karlskrona (59 km), Ronneby (8 km), Karlshamn (32 km), Olofström (60 km) and Sölvesborg (59 km) and is easily reached by shuttle bus, Trossö Buss or Bergkvara buss, which stops at the airport. All cities are reached within an hour from the airport.

Öresundstrafiken departs every day to Copenhagen / Malmö and Blekinge. The train stays in Sölvesborg, Mörrum, Karlshamn, Bräkne Hoby, Ronneby, and Karlskrona. To Sölvesborg it takes only two hours from Copenhagen. SJ and Kröstatågen take you to Blekinge from other parts of Sweden. Blekingetrafiken drive buses between all central cities and city traffic in Karlskrona, Ronneby, Karlshamn, Sölvesborg and Olofström.

Kustbussen is an express bus that will take you quickly between central cities and Kalmar and Växjö. The coastal bus between Karlskrona and Olofström also serves as a complement to Öresundståget's traffic and offers half-hour traffic throughout Blekinge.

Skärgårdstrafiken (archipelago traffic) is available with archipelago boats throughout Blekinge's archipelago and makes it possible to go from island to island.

Several of Blekinge's taxi companies offer fixed prices within Blekinge. Always ask for the price before starting the journey! 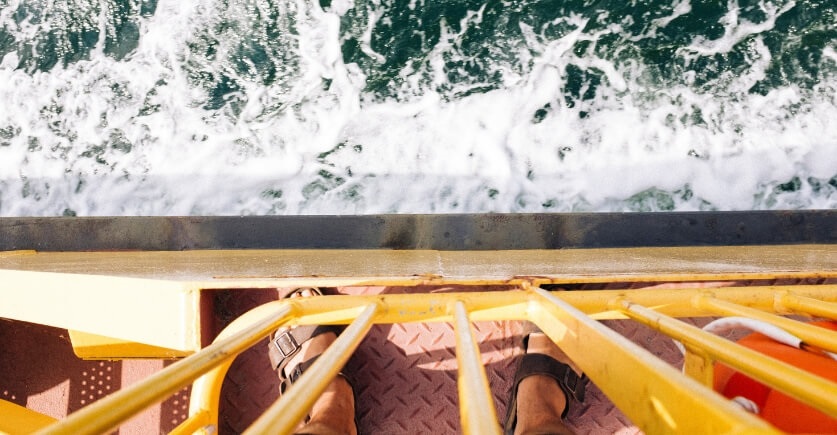 Aspöfärjan (Aspö Ferry) departs from the commercial port of Karlskrona. The crossing takes about 30 minutes and is free.

Did you know that?

Do you arrange bus trips or have you thought about it? Here are tips on good travel destinations via the article Bus Friendly Blekinge below. In the cities, you can book guided tours for groups. Welcome!