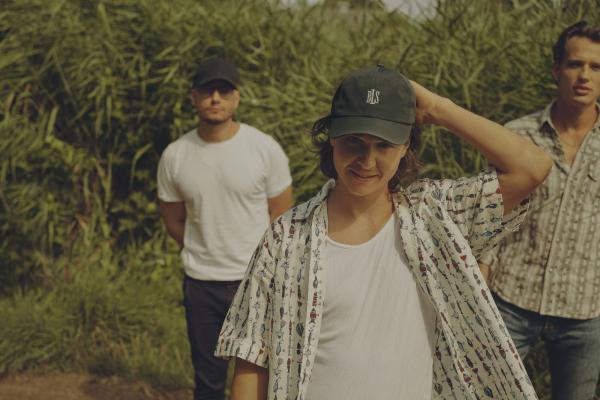 Lukas Graham's success story is a little unlikely. After the release of the song "7 years" 2016, the success knew no bounds. The band became the first Danish band to ever cross a billion streams for a single song, they have topped the charts in 13 countries.

In recent years, Lukas Graham has grown to become one of the biggest bands in Denmark's history and continues to deliver hits such as "Mama Said", "Love Someone", "Drunk in the Morning" and "You Don't Be There". In the spring of 2018, the five sold-out arena concerts in the homeland made a total of more than 80,000 happy fans. Throughout 2019, they toured around the world for sold-out houses and large arenas, and for the summer it is time to swing the entire Stortorget in Karlskrona with singing that echoes far beyond the archipelago.