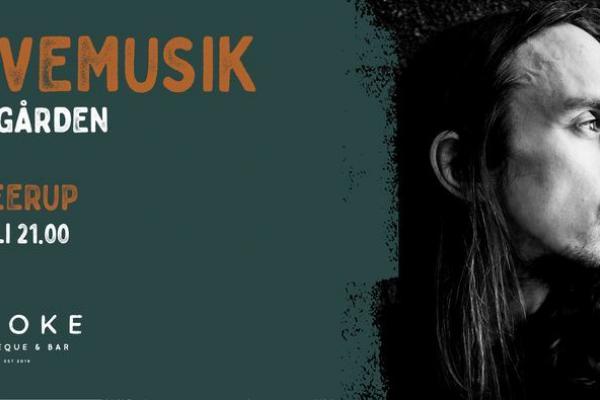 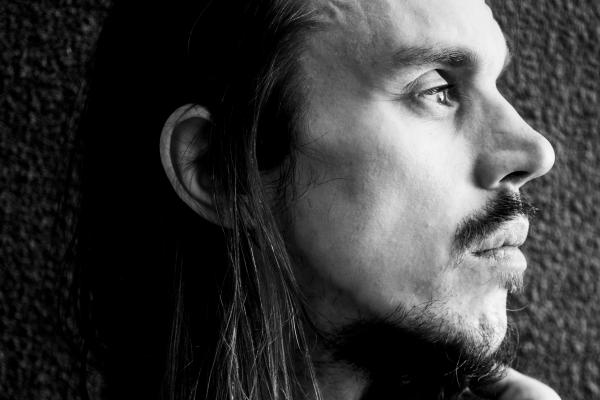 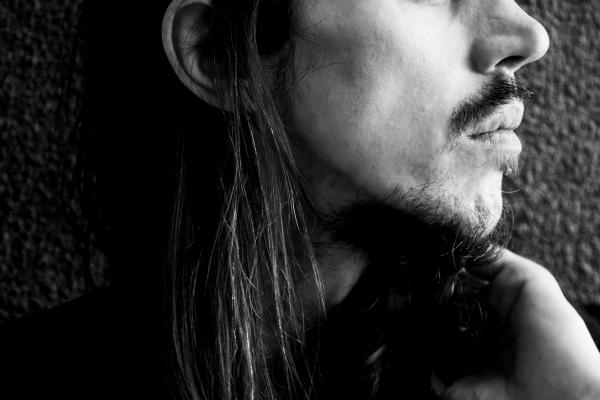 Andreas Kleerup has become synonymous with Swedish electro pop. The multiple Grammy-winning Kleerup has collaborated with artists such as Robyn, Lady Gaga, Moby, Teddybears and The Cardigans.

The international breakthrough came in 2007 with Robyn and "With every heartbeat". The song reached number one in England, top 10 on several charts across Europe and top 30 on the biggest chart of them all, the Billboard Hot 100 in the United States. At home, the single was on the sales list for a full 54 weeks. The producer, composer, songwriter and artist Kleerup had introduced himself to the world.

In 2008 came the debut album "Kleerup". There were a total of six Grammy nominations and a win in the categories Composer of the Year, Newcomer of the Year and Producer of the Year. On the album, he collaborated with, among others, Lykke Li and Neneh Cherry.

In 2010, the magazine NME named him one of the 20 hottest producers in the world this year. In 2015, Kleerup became popular with his participation in "So much better" where he made unforgettable interpretations of such widely differing artists as Sven-Bertil Taube and Miriam Bryant.

On Thursday, July 7th, Kleerup takes on the stage in the courtyard. Welcome!