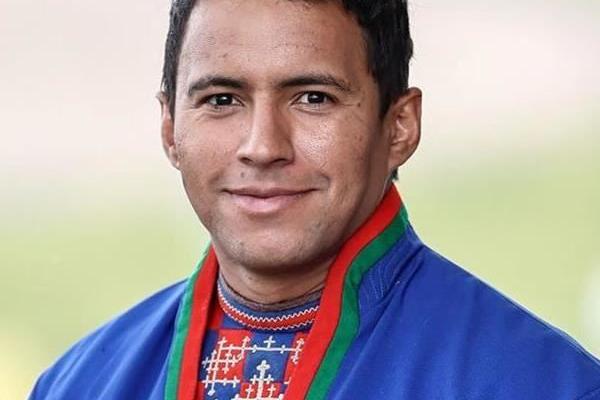 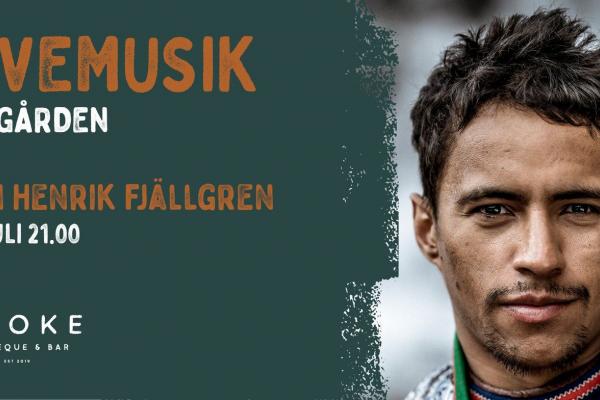 Jon Henrik Fjällgren, reindeer herder from Mittådalen, became "famous over a night" when he was successful in Talang 2014.

He eventually made it to the finals and won. That same year, he released his debut album "Goeksegh". In 2015, he came in second place in the Melodifestivalen with "I am free (Manne leam frijje)". In both 2017 and 2019, he also reached the final in Mellon and ended up in third and fourth place respectively.

On Wednesday July 13th, Jon Henrik Fjällgren will take the stage in the courtyard. Welcome!