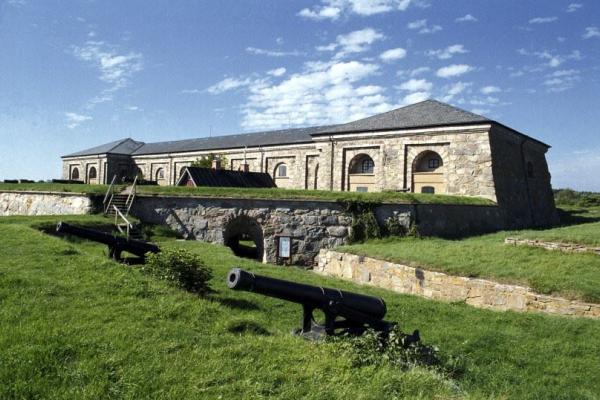 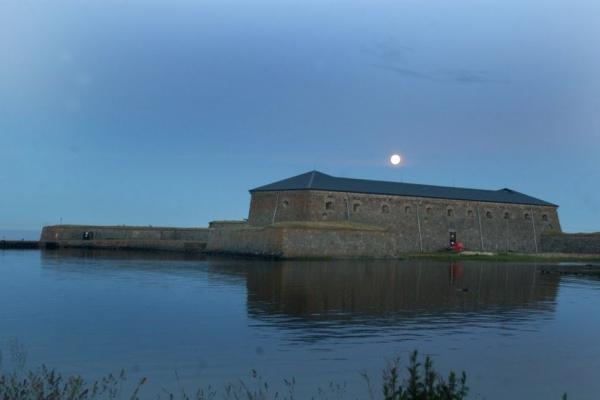 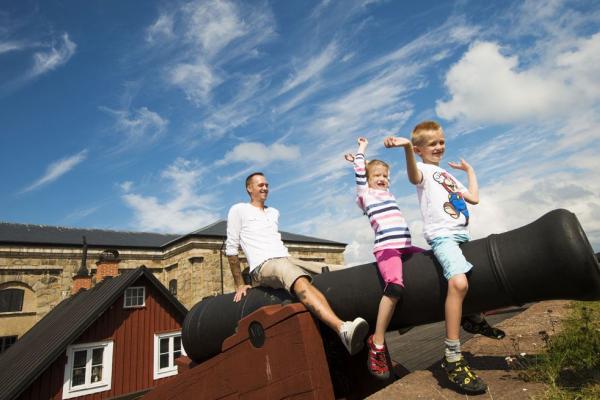 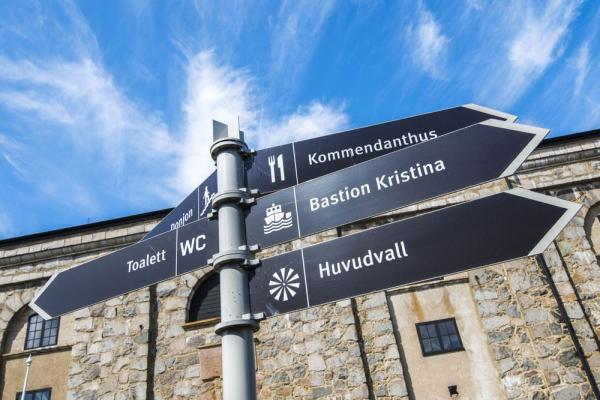 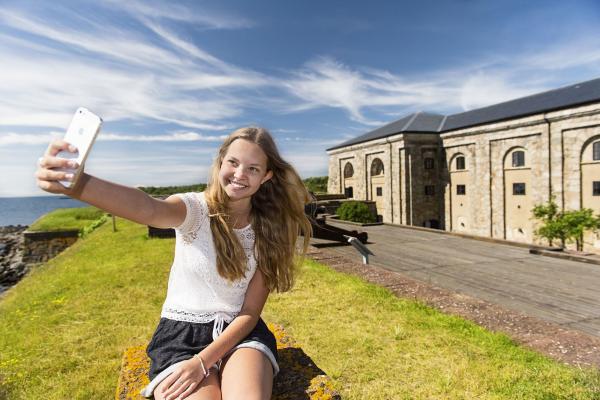 The Drottningskär Citadel from the 17th century is considered to be one of the most remarkable of Sweden’s historic fortifications and part of the world heritage.

Do you dare go down in the dungeon? You can also enjoy the view from the canon ports. Any enemy ships out on the ocean waves?

Situated off the island of Aspö, the Drottningskär citadel was itself originally
surrounded by water. It was completed in the last decades of the seventeenth century
and this well-preserved fortification from the Great Power period is one of the foremost of Sweden’s historic military installations. A massive granite donjon houses the artillery, magazine and living quarters and the citadel’s four bastions, Maria, Christina, Hedvig and Ulrica are all named after Queens of Sweden.

At various periods from 1710 until 1811 the citadel was on a war footing with, at its height, a 250-strong garrison. In 1895 Drottningskär was taken off the active list when the new Ellenabben fortress was built on Aspö.

Guided tours are available as a private tour throughout the year.

Please check out the short film from The Drottningskär Citadel through the link below.