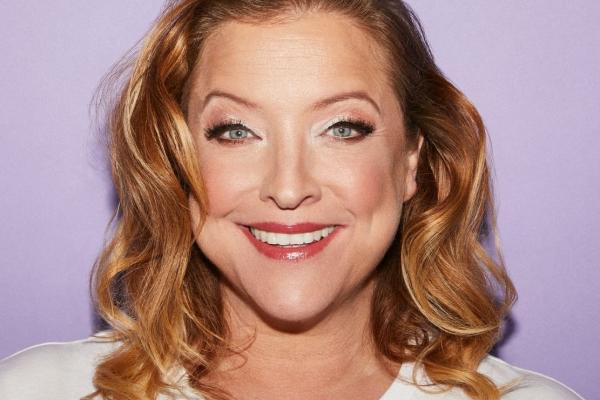 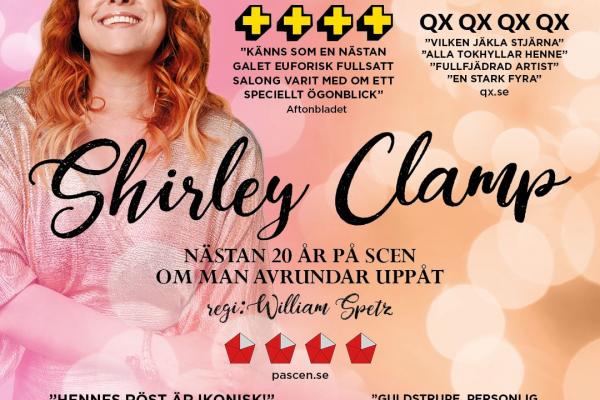 The critically acclaimed performance "Almost 20 Years on Stage, if you round up" is written by none other than Shirley herself together with William Spetz, who is also the director.

The performance portrays a person with a big voice but swaying self-esteem who has been rejected by his father, who despite his background enters an industry where everything is about being chosen. Shirley Clamp plays the role of herself and performs here with her five-man band.

"Almost 20 years on stage if you round up" the show Shirley Clamp has always wanted to do but never dared - an evening with humor, live music and world-class singing.

The performance is 2 hours and 20 minutes long, including a 20-minute break.
Recommended from 11 years.

Tickets are sold only online via Ticketmaster.se, see the link down below.
Ticket sales start Tuesday 5th of April at 10 a.m.