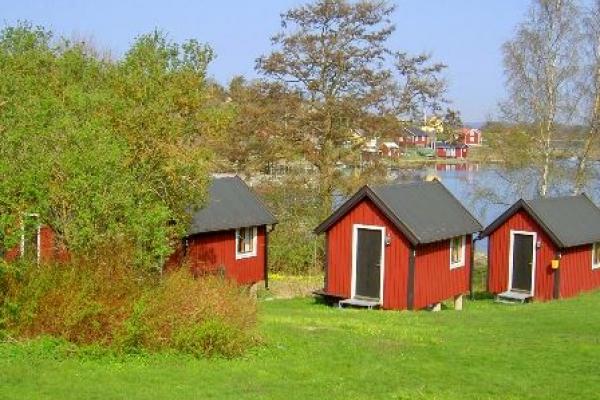 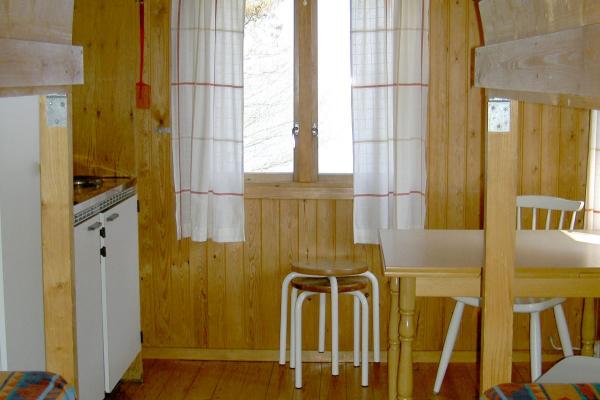 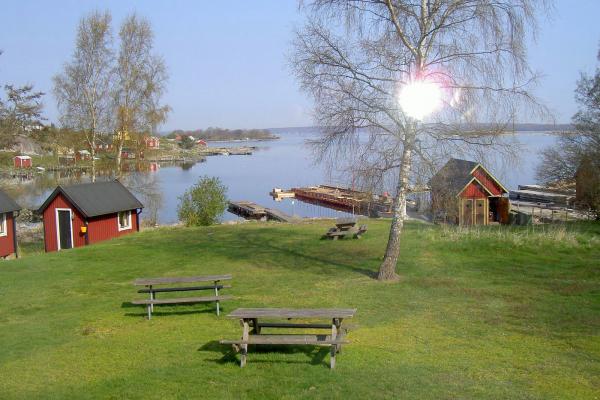 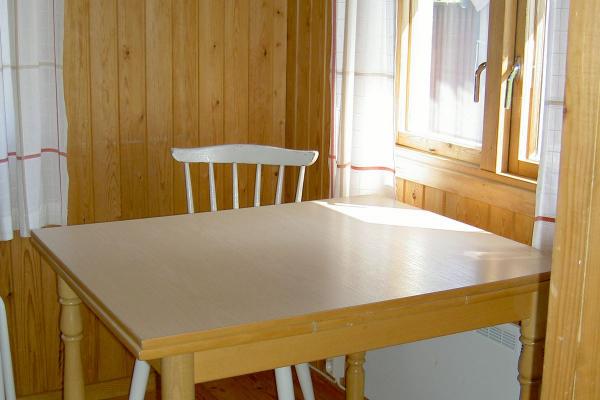 Tärnö is situated in the outer archipelago, a truly idyllic place and also the biggest island of the waters in Hällaryd.

From the islands highest point, Drakberget, you can overlook half of Blekinge's coast line and the gouges in the mountain are believed to derive from a dragon who once used to live there.

Tärnö's lighthouse was brought up in 1910. Tärnö, which also is a nature reserve, is regularly getting visitors coming in boats from Karlshamn and Matvik during summertime. There is also a small kiosk called "Laxboden" that is open during this time of the year.

There are four different boathouses on Tärnö, plus two apartments in "Lärarbostaden" which you can rent. Pets are allowed.

You bring your own sheets, consumables and towels. The house shall be left well cleaned before 12 am on the day of departure. Check in after 3 pm.