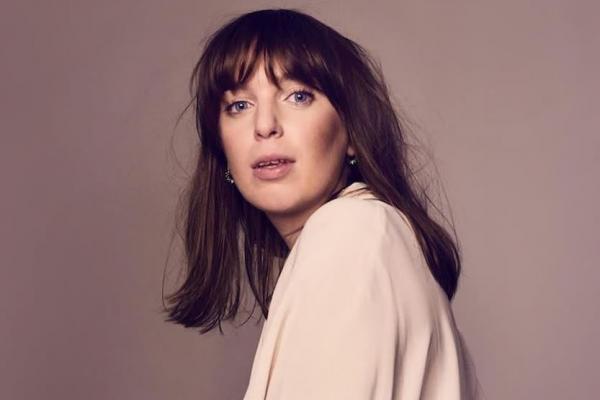 Amanda Ginsburg's career has gone straight up in recent years. She has been seen and heard on SVT Gokväll and Allsång at Skansen, among other places, and has played all over the country for thousands of listeners. Amanda has received a Grammy for this year's jazz album, Olle Adolphson scholarship, Stim scholarships and Sweden's composers / lyricists' Jazz Prize with the motivation: - "There is an echo of our legendary jazz singers in her music. She has the ability to create new and extremely charming songs who is inspired by his story, but who speaks with his very own voice ". In the fall of 2020, Amanda Ginsburg released the sequel "In the little things happen most of the time", an album that is now nominated for the Grammy category in Jazz of the Year. Amanda tours with her excellent band consisting of Filip Ekestubbe - piano, Ludvig Eriksson - double bass, Ludwig Gustavsson - drums.